Advertisement
Home / World / Afghan military pilots, on the run, feel abandoned by US

Afghan military pilots, on the run, feel abandoned by US 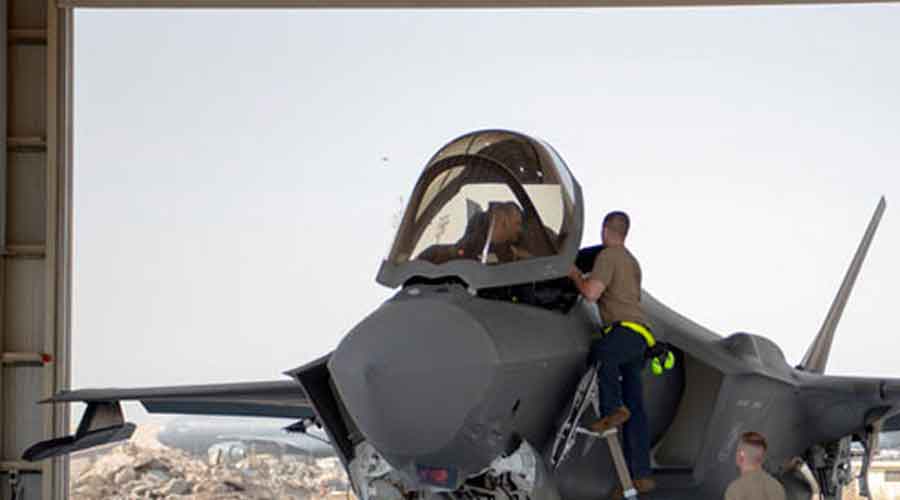 Several thousand other Afghan Air Force pilots and crew members are in hiding in Afghanistan, feeling abandoned by the US military, their longtime combat ally.
File photo
David Zucchino   |   New York   |   Published 09.11.21, 02:33 AM

As Kabul was falling to the Taliban in August, the young Afghan Air Force pilot flew his PC-12 turboprop from Afghanistan to neighbouring Tajikistan to escape. Like other Afghan officers who fled in dozens of military aircraft to Tajikistan and Uzbekistan, the pilot had faith that his American military partners would rescue him.

“We believed in the US military and government — that they would help us and get us out of this situation,” said the pilot, a lieutenant, who, like other pilots in this article, spoke on the condition of anonymity.

The lieutenant is among 143 Afghan pilots and crew members now detained by the Tajik authorities. They are English speakers trained by the US Air Force, and they are counting on the American government or military to evacuate them, and also to help evacuate their families back home in Afghanistan.

Several thousand other Afghan Air Force pilots and crew members are in hiding in Afghanistan, feeling abandoned by the US military, their longtime combat ally. They say they and their families are at risk of being hunted down and killed by the Taliban.

“I stood shoulder to shoulder with my American allies for five years — but now they have forgotten us,” an Afghan Air Force captain who piloted C-208 airplanes said by phone from a safe house in Kabul.

Several other pilots who spoke by phone from Afghanistan said they had heard nothing from the US government. But they said they were being assisted by their former military advisers, many of them volunteers in a group called Operation Sacred Promise, formed to help get Afghan Air Force personnel to safety.

Brigadier General David Hicks, a retired Air Force officer who is chief executive of Operation Sacred Promise, said the group, formed in August, had received desperate messages from stranded pilots asking whether the US government had a plan to get them to safety. We found out that there was no plan by the US to do anything to get these folks out,” said General Hicks, who once commanded the US-led air force training mission in Afghanistan.

He said: “The US has spent millions and millions on these highly educated and highly motivated individuals. Based on what they did fighting the Taliban, we think they deserve priority.”

A state department spokesperson offered no timeline on relocating Afghan pilots but said on Sunday, “We are in regular communication with the government of Tajikistan, and part of those communications includes coordination in response to Afghan Air Force pilots.” The spokesperson said, “The United States verified the identities of approximately 150 Afghans after gaining access to the last group in mid-October.”