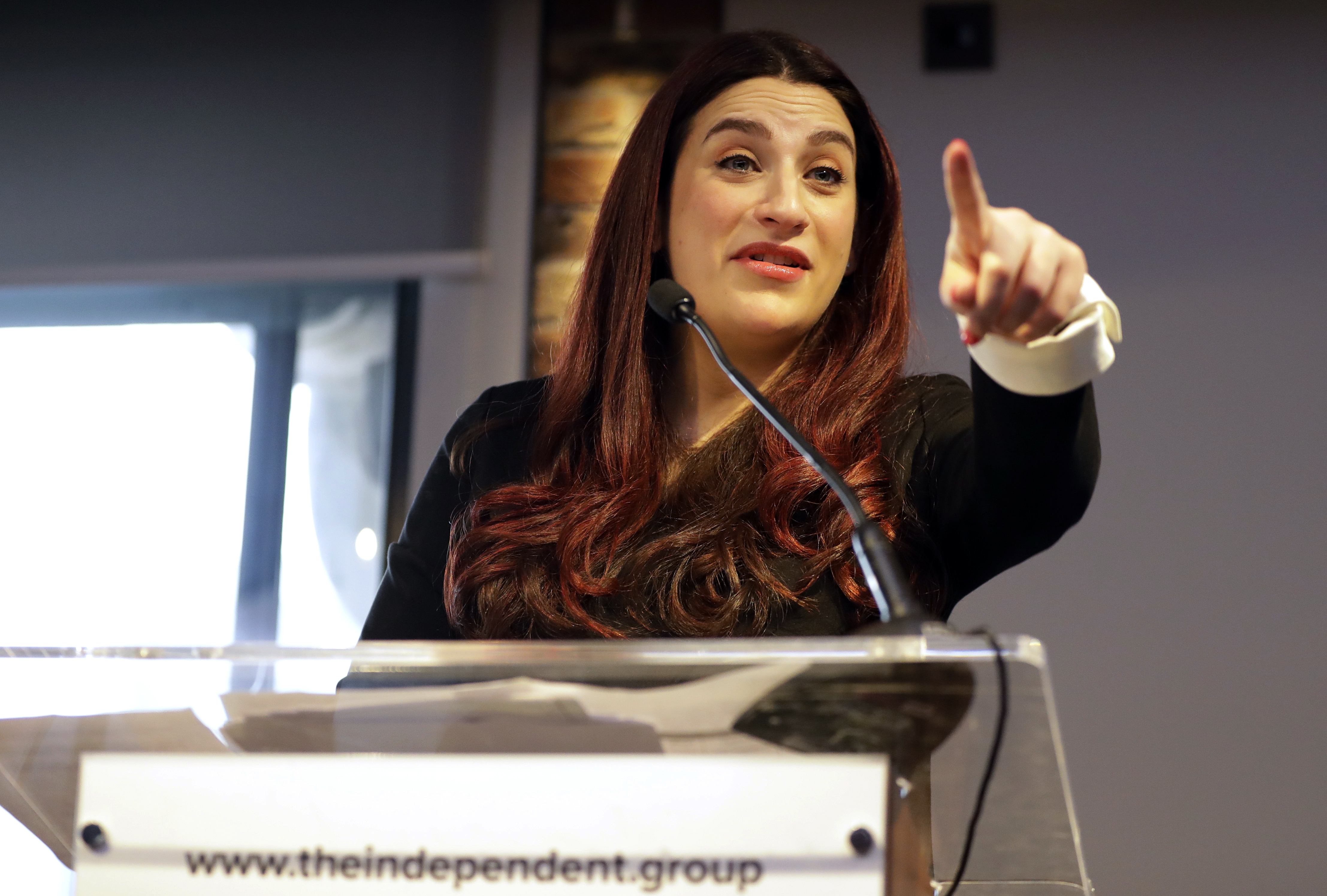 Seven British lawmakers quit the main opposition Labour Party on Monday over its approach to issues including Brexit and anti-Semitism — the biggest shake-up in years for one of Britain's major political parties.

The announcement ripped open a long-simmering rift between socialists and centrists in the party, which sees itself as the representative of Britain's working class. It's also the latest fallout from Britain's decision to leave the European Union, which has split both of the country's two main parties — Conservatives and Labour — into pro-Brexit and pro-EU camps.

Many Labour lawmakers have been unhappy with the party's direction under leader Jeremy Corbyn, a veteran socialist who took charge in 2015 with strong grass-roots backing. They accuse Corbyn of mounting a weak opposition to Conservative Prime Minister Theresa May's plans for leaving the EU, and of failing to stamp out a vein of anti-Semitism in the party.

The splitters — who have between nine and 27 years' experience in Parliament and represent constituencies across England — make up a small fraction of Labour's 256 lawmakers, or of the 650 total members of Parliament. But this is the biggest split in the Labour party since four senior members quit in 1981 to form the Social Democratic Party.

Luciana Berger, one of those who quit Monday, said Labour had become 'institutionally anti-Semitic.'

'I am leaving behind a culture of bullying, bigotry and intimidation,' she said at a news conference alongside six colleagues.

Labour leaders have admitted that Berger, who is Jewish, has been bullied by some members of her local party in northwest England.

Labour has been riven by allegations that the party has become hostile to Jews under Corbyn, a longtime supporter of the Palestinians. Corbyn's supporters accuse political opponents and right-wing media outlets of misrepresenting his views.

There have long been signs that British voters' 2016 decision to leave the EU could spark a major overhaul of British politics. May's Conservatives are in the throes of a civil war between the party's pro-Brexit and pro-EU wings. Labour is also split.

Many Labour members oppose Brexit — which is due in less than six weeks, on March 29 — and want the party to fight to hold a new referendum that could keep Britain in the 28-nation bloc.

But Corbyn, who spent decades criticizing the EU before becoming a lukewarm convert to the 'remain' cause in the 2016 referendum, is reluctant to do anything that could be seen as defying voters' decision to leave.

'I am furious that the leadership is complicit in facilitating Brexit, which will cause great economic, social and political damage to our country,' said Mike Gapes, one of the departing lawmakers.

The seven members of Parliament leaving Labour said they will continue to sit in the House of Commons as the newly formed Independent Group.

Corbyn said he was 'disappointed that these MPs have felt unable to continue to work together for the Labour policies that inspired millions at the last election and saw us increase our vote by the largest share since 1945.'

The Labour lawmakers who quit in 1981 eventually became today's Liberal Democrats, a centrist party that has failed to topple the dominance of the two bigger parties.

The new group of seven stopped short of forming a new political party, but the seeds have been sown. The new group has a name, a website and a statement of principles, which argues for a mix of pro-businesses and social-welfare measures and a pro-Western foreign policy that is closer to the 'New Labour' of former Prime Minister Tony Blair than to Corbyn's old-school socialism.

Their statement said the Labour Party 'now pursues policies that would weaken our national security; accepts the narratives of states hostile to our country; has failed to take a lead in addressing the challenge of Brexit and to provide a strong and coherent alternative to the Conservatives' approach.'

The departing lawmakers said they would not be joining the Liberal Democrats, and urged members of other parties to help them create a new centrist force in British politics.

'We do not think any of the major parties is fit for power,' said lawmaker Angela Smith. 'People feel politically homeless and they are asking and begging for an alternative.'

Victoria Honeyman, a lecturer in politics at the University of Leeds, said history suggests the breakaway group will struggle to gain traction in British politics.

'It's very cold out there as an independent,' she said. 'It's all well and good leaving because you believe the party has moved away from you, but you can often achieve more from being inside the tent.'

A moment of metamorphosis of the UK party system