The six were members of the radical far Right 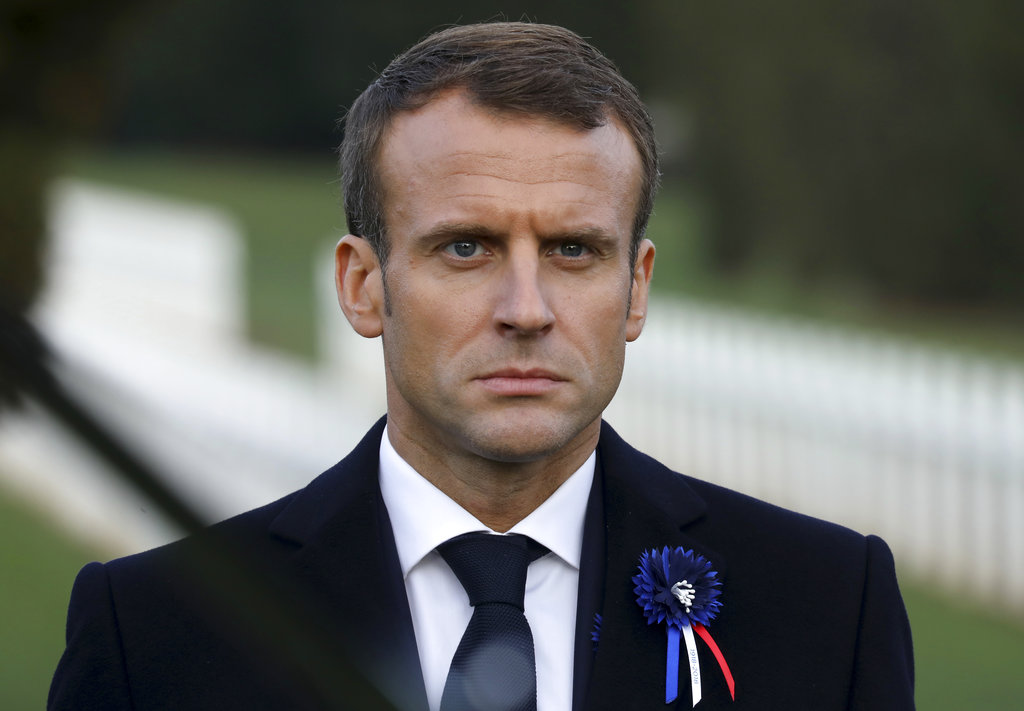 French police on Tuesday arrested five men and a woman, all from the radical far Right, suspected of plotting to attack French President Emmanuel Macron, an official close to the investigation said.

The source said France’s domestic spy agency (DGSI) ordered the raids in three different regions after obtaining intelligence that raised suspicion of an “imprecise and loosely-formed” plan for “violent action” against the President.

Police sources said the six were members of the radical far Right in France. They were detained in swoops on addresses in the Isere region, southeast of Lyon, in Moselle on the border with Germany and Luxembourg, and in Ille-et-Vilaine near the city of Rennes in the country’s northwest. It was not immediately clear what the connection between those arrested was.

In an interview published on Sunday, Macron warned of the threat from far-Right movements across Europe, saying complacency during the 1930s was what had opened the way for the rise of Hitler in Germany and Mussolini in Italy.

In June, 10 people linked to France’s radical far Right were placed under formal investigation on suspicion of links to terrorist networks.

A source close to the investigation said the 10 belonged to a hardline group whose stated intent was to “fight against the threat of Islam” and were suspected of planning an attack on Muslims. The June raids led to the seizure of ingredients for making explosives.