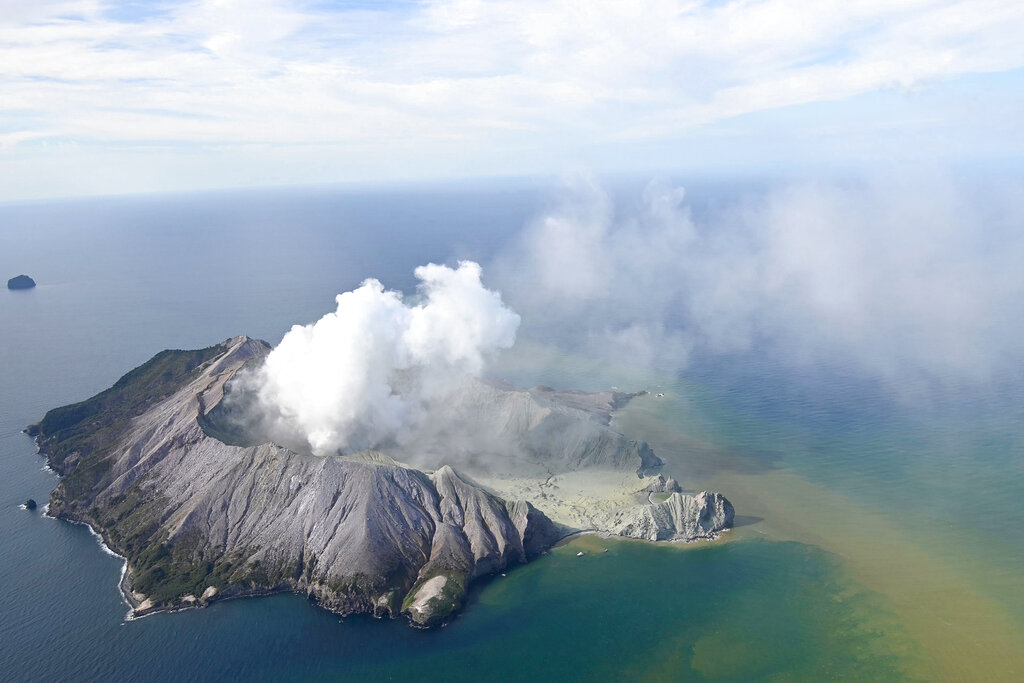 New Zealand police said early on Tuesday they did not expect to find any more survivors from a volcanic eruption that killed at least five people, injured up to 20 and left an unknown number unaccounted for.

The volcano, off New Zealand’s North Island, erupted suddenly on Monday at about 0111 GMT, spewing a plume of ash thousands of feet into the air.

About 50 people, New Zealanders as well as foreign tourists, were feared to have been nearby at the time and several were seen near the rim of the crater minutes before the eruption.

Police said in their statement that there were no more signs of life on White Island after rescue helicopters and other aircraft conducted a number of aerial reconnaissance flights.