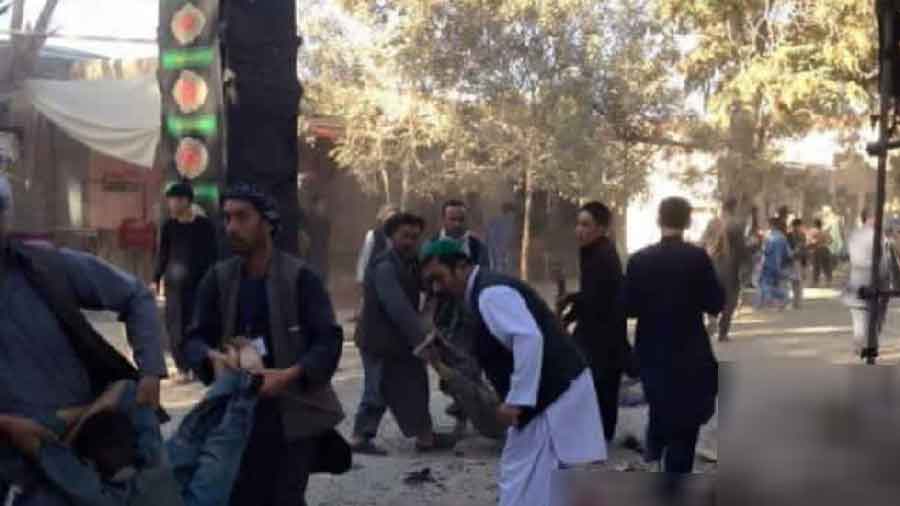 The blast hit a busy shopping street in the western part of the city where members of the Shia community regularly meet. Video footage posted online showed ambulances rushing to the scene which is also near bus stations.

The attack came ahead of Ashura which is marked mainly by Shias. The Islamic State claimed responsibility for the attack, the group said on its Telegram channel.

On Friday, a bomb hidden in a cart went off near a mosque in a minority Shia neighbourhood of the Afghan capital, killing two civilians and wounding another three, a Taliban official said. According to Khalid Zadran, the Taliban-appointed spokesman for the Kabul police chief, the attack happened in western Kabul.