No group has so far claimed responsibility for the killing 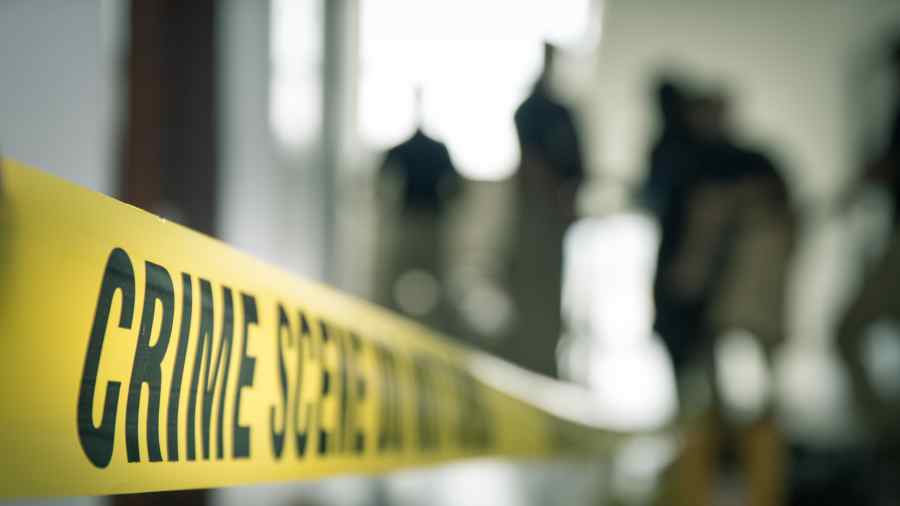 Saljeet Singh, 42, and Ranjeet Singh, 38, died on the spot after being attacked by two bike-borne assailants in the morning, according to the police.

The two Sikhs were in the business of spices and had shops in the Bata Tal bazaar in Sarband, about 17km from Peshawar. No group has so far claimed responsibility for the killing.