14 killed as Fani barrels into Bangladesh 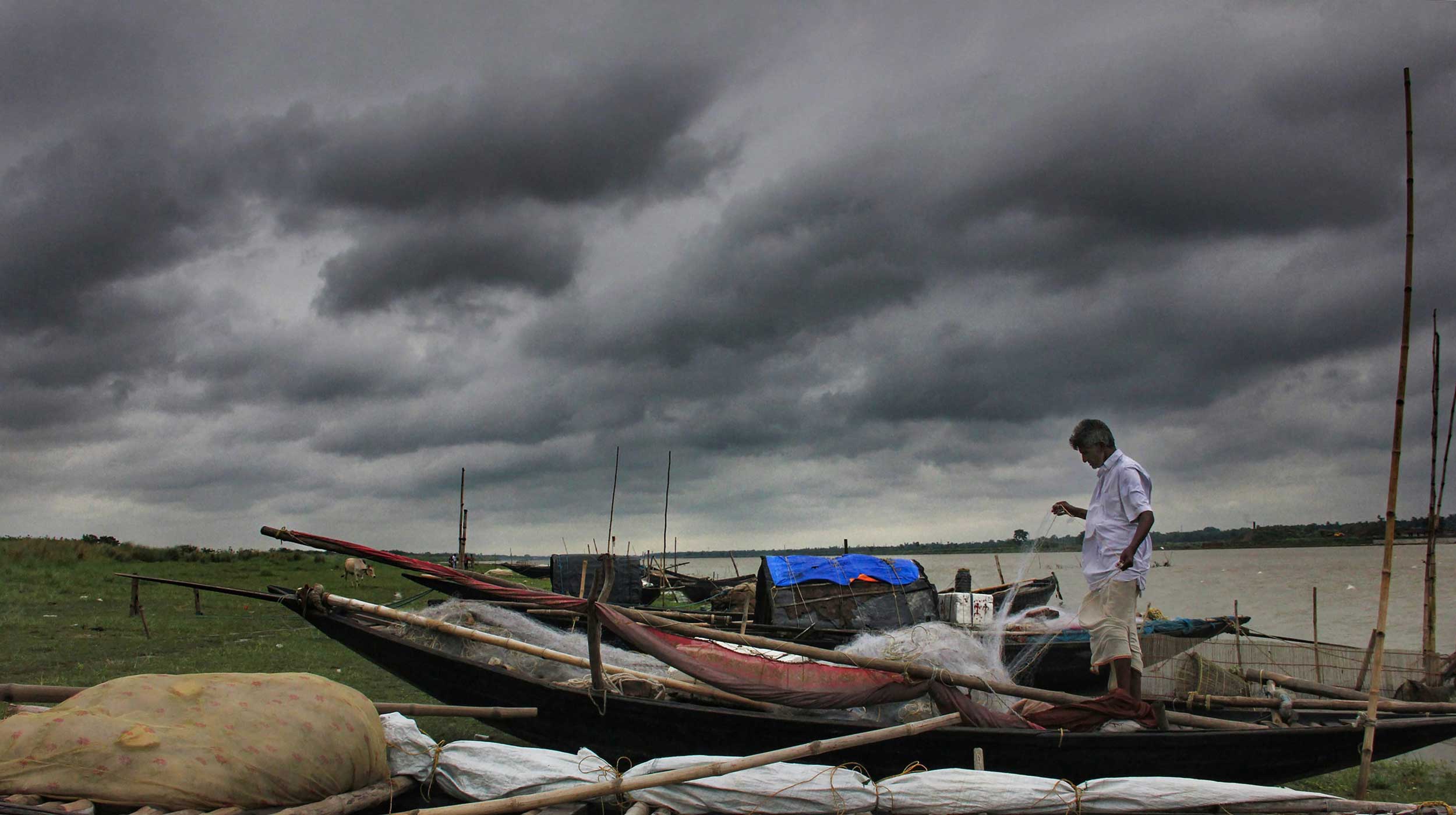 A fisherman arranges his fishing net before venturing out into the sea, after Cyclone Fani made landfall, in Nadia, on May 4, 2019. People of West Bengal heaved a sigh of relief as Fani weakened on Saturday morning and was moving towards Bangladesh.
(PTI)
PTI   |   Dhaka   |   Published 04.05.19, 07:09 PM

At least 14 people were killed and 63 were injured as Cyclonic Fani barrelled into Bangladesh on Saturday after leaving a trail of destruction in eastern Indian coastlines, media reports said.

However, the Bangladesh disaster management ministry officially confirmed four deaths — two in Barguna and one each in Bhola and Noakhali — on the basis of “initial reports” from the three coastal districts and said it was yet to compile the details of the casualties and damages caused by the cyclone.

“The detailed information from all the affected districts is yet to reach us,” state minister for disaster management Enamur Rahman said here on Saturday.

According to the Dhaka Tribune, 14 deaths were reported from eight districts, including Noakhali, Bhola and Lakshmipur, which were among the places worst-hit by the cyclone.

The dead included a two-year old boy and four women.

The cyclone, which entered Bangladesh through the southwestern region earlier on Saturday morning, also wounded several people even though it weakened as it moved over land in Bangladesh.

The storm uprooted trees, knocked down power lines and damaged more than 500 houses.

Bangladesh authorities said over 1.6 million people were shifted to safer places. About 36 villages were flooded after a storm surge, triggered by the cyclone, breached embankments in the country’s coastal areas. The sky in several parts of Bangladesh remained overcast and rain and thundershowers with gusty winds continued to lash the country since Friday, the Daily Star reported.

Disruption of electricity and Internet connection were reported from many parts of the country after the storm began.

Fani is also the first cyclonic storm of such severity to have formed in April in India’s oceanic neighbourhood in 43 years.