Tamang board under scanner 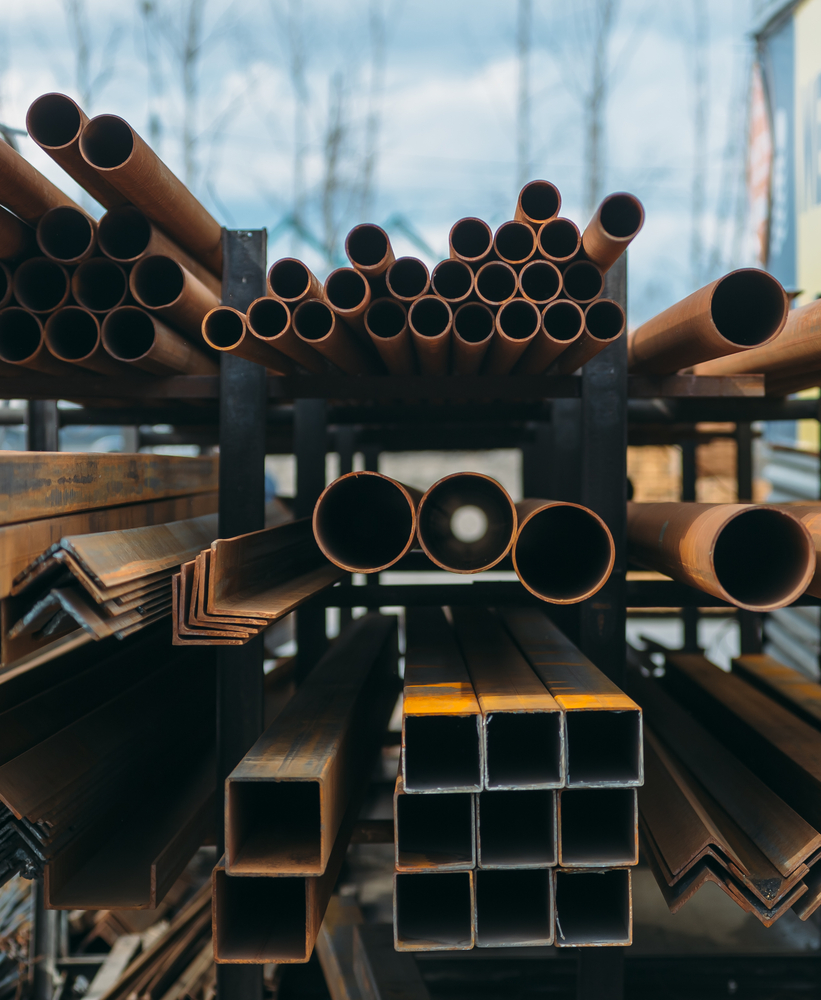 Apart from Pasang, members of the Tashi Chokkerling All Tamang Buddhist Association, formed recently in Darjeeling, alleged that the board had a step-motherly attitude to Tamangs in Darjeeling
Representative picture from Shutterstock
Vivek Chhetri   |   Darjeeling   |   Published 06.01.20, 09:28 PM

Pasang Tamang has said he was made to wait from 6am till 8pm to receive construction materials for his house sanctioned by the West Bengal Tamang Development and Cultural Board but the cargo has not yet reached him even after nearly a year.

Pasang said the Tamang board had transferred Rs 1 lakh to his wife Bina’s account last year. “Soon, I received a call from Tamang board officials directing me to transfer the entire amount to the account of one Shalimar Enterprise,” said Pasang.

Bina transferred the amount to the enterprise on April 2, 2019. “After the transfer of the money, I WhatsApped the bank’s deposit receipt to Sanjay Moktan, the chairman of the board,” Pasang said on Monday.

The beneficiary from Darjeeling said he had called up Moktan who told him to wait for the vehicle with the materials on the road. “That day, I waited form 6am till 8pm but the cargo never reached me,” said Pasang.

“They kept telling me that the materials would reach me next week and so on. I also later thought why I could not construct my own house and what was the need to transfer the amount to Shalimar Enterprise,” said Pasang.

Apart from Pasang, members of the Tashi Chokkerling All Tamang Buddhist Association, formed recently in Darjeeling, alleged that the board had a step-motherly attitude to Tamangs in Darjeeling. The board is headquartered in Kalimpong.

“We even invited chairman Moktan to our meeting but once he said he was out of the country. The next time, he said he was undergoing treatment. Later, he said his representatives were on the way from Kalimpong to Darjeeling,” said Suraj Tamang, the general secretary of the association.

“But the representatives never turned up at our meeting in Darjeeling,” said Suraj.

Moktan admitted that there was some “mistake”. “Two people with the same name were the beneficiaries in Darjeeling and there was a mistake as we sent the materials to the other one. Besides, the person looking after such activities died recently. We had explained all the details to the husband but I am surprised that he made an issue out of this.”

The board chief also said he could not attend the Tashi Chokkerling meetings as he was busy with chief minister Mamata Banerjee’s programme in north Bengal. “We had, however, told the association that if any projects needed to be executed, we would look into the proposal. The allegation of step-motherly treatment to Darjeeling is wrong and anyone can look at our records.”

Moktan further said the decision to procure materials from an enterprise was to ensure that the beneficiary got the same at “factory rate” and there was uniformity in the amounts for beneficiaries staying in difficult terrains. “This is also to ensure that beneficiaries do not use the money for some other purpose,” said Moktan.