Forces planning to bifurcate Bengal will be defeated, says Speaker

Will not allow division of state, Biman Banerjee tells the Gorkha community 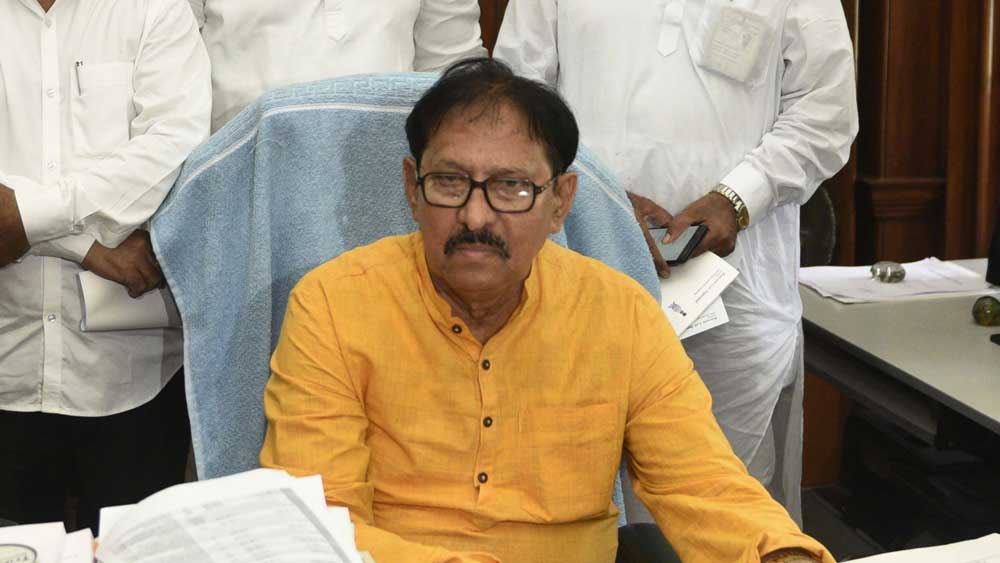 Bengal Assembly Speaker Biman Banerjee on Tuesday asserted that forces plotting to bifurcate the state will be defeated.

Addressing a programme of the Gorkha community in Calcutta, he said that the entire north Bengal region including the Darjeeling Hills is and will remain an integral part of the state.

"Some forces are at work to separate north Bengal from our state. They will be defeated. Bifurcation of West Bengal will never be allowed," he said.

The speaker also dwelt on how Chief Minister Mamata Banerjee was working towards inclusive development of all regions of the state.

A section of BJP leaders including Alipurduar MP and central minister John Barla had recently advocated carving out a Union territory comprising north Bengal districts, alleging lack of development in the region for years.

d off a sharp reaction with the ruling TMC with party Supremo Mamata Banerjee stating she would not allow any part of Bengal to lose its freedom and be dependant on New Delhi.

At a closed-door meeting at the residence of BJP MP for Alipurduar John Barla at Lakhipara Tea Garden, the demand for a separate Union Territory was raised and discussed in mid-June.

Barla told PTI in a telephonic conversation later, "I made the demand there have been movements here for a separate Kamtapuri, a greater Cooch Behar and for Gorkhaland. My belief is that North Bengal should be detached and made into a separate union territory."

BJP state chief Dilip Ghosh and other leaders dissociated themselves from Barla's statements and said that the party does not support any demand for bifurcation or division of Bengal.