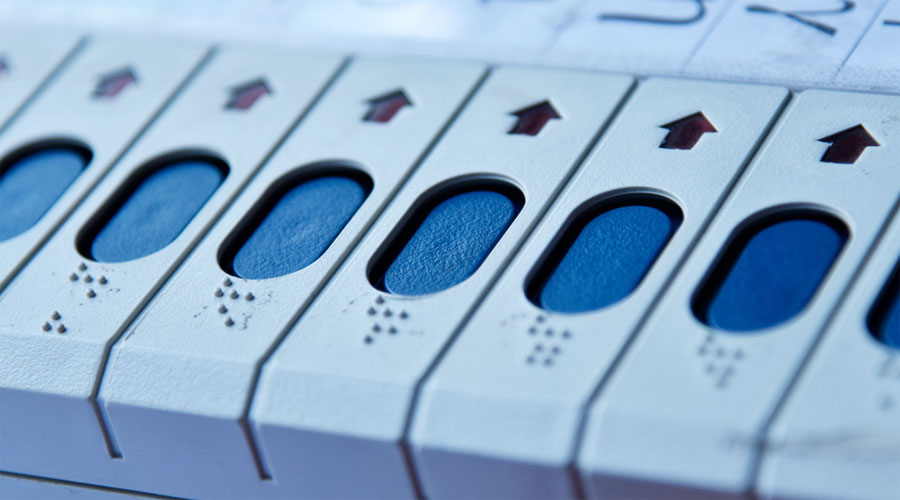 Election department authorities, unaware that Mondal was a zilla parishad head, served him a showcause.
File picture
Our Bureau   |   Siliguri   |   Published 27.02.21, 01:59 AM

The head of Trinamul-run Malda Zilla Parishad received a showcause notice from the district election department for not turning up for pre-election training that he had been asked to take up in his capacity as a government schoolteacher.

Zilla parishad head Gour Chandra Mondal, included in the list of poll personnel in Malda district as a primary schoolteacher, along with hundreds of other teachers, did not go for the poll training because of his political identity.

Election department authorities, unaware that Mondal was a zilla parishad head, served him a showcause.

“Five years back, when Mondal was elected as sahakari sabhadhipati, he took lien and has not been in active service (as a teacher) since. He continued to be in lien when he became the sabhadhipati in 2018. Those in the education department overlooked this and forwarded his name for poll duty. Those in the election department did not cross-check why he absented himself from the training and served him a showcause,” said a source.

On Friday, Mondal’s name was struck off the poll personnel’s list. The showcause may be withdrawn, sources have hinted.