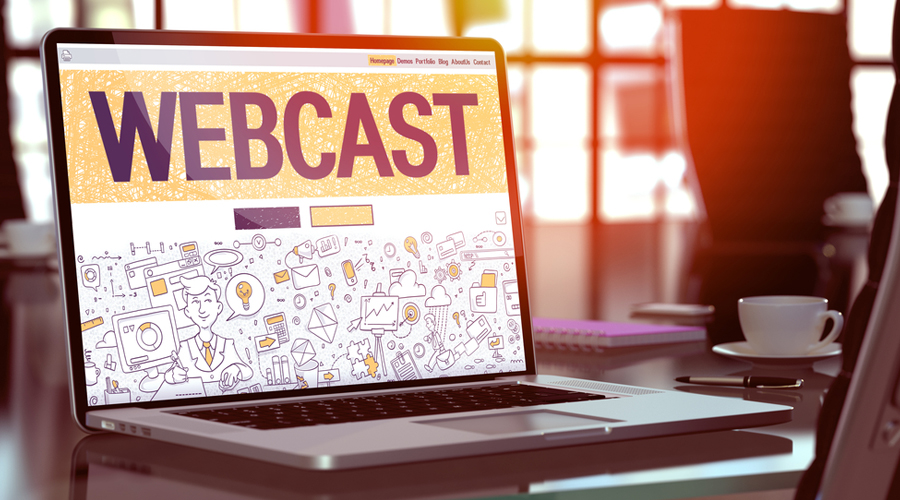 The state government on Tuesday evening asked district health officials across the state to arrange webcasting at the Covid-19 vaccination centres in districts so that the vaccination process, which is set to start in Bengal from January 16, could be centrally monitored.

The webcasting decision was conveyed to chief medical officers (health) of all districts during a videoconference by state health secretary N.S. Nigam after the first consignment of 6.89 lakh Covishield vaccines arrived in Calcutta from Pune on Tuesday.

“It will be better if all vaccination centres are covered by webcasting at least for the first two or three days,” he added.

A senior government official said around 5.8 lakh health workers and doctors in private and government healthcare establishments would be vaccinated in the first phase.

“The state is ready with 44,000 vaccinators to carry out the process at Bengal’s 4,000 vaccination centres. We have done a dry run of the vaccination process successfully in all districts,” said a senior government official.

Sources said Bengal has 741 cold chains that can store around six crore vaccines at a time.

Officials said vaccines would be distributed across districts in the first phase according to need. “Each district has sent a list of health workers for vaccination in the first phase. Distribution will be made accordingly. We are expecting the second lot of vaccines to reach us by month-end,” said a health official.

The state government has asked all districts, including north Bengal, to send their representatives with adequate police security to receive their quota of vaccines.