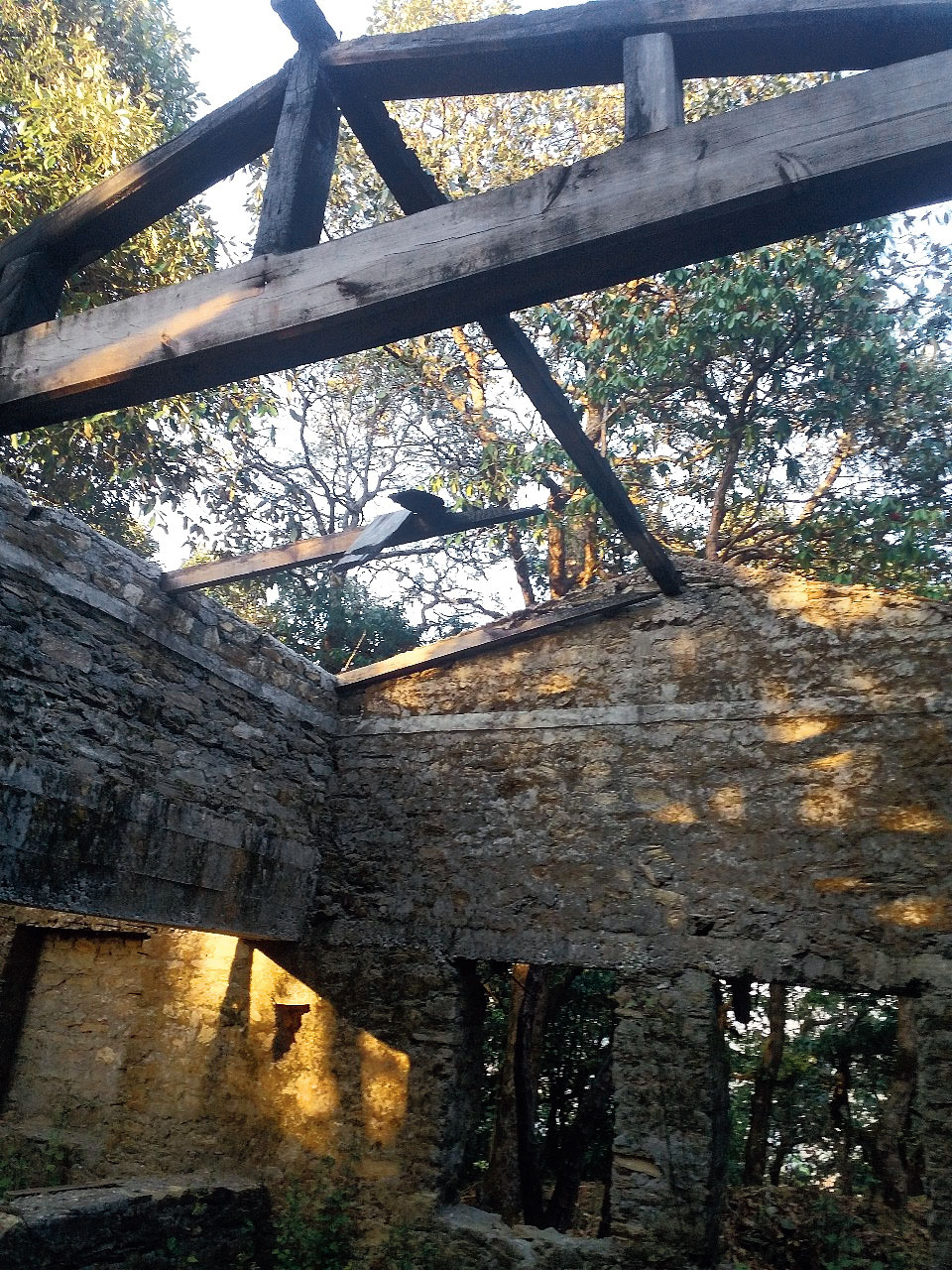 Visva-Bharati, the central university famed for being at the forefront of Santiniketan’s cultural heritage, is set to open its first satellite campus at an Uttarakhand hill station that was favoured by Rabindranath Tagore for vacations.

Varsity sources said the executive council had on June 10 approved the proposal for setting up the new campus at Ramgarh in Nainital district where Tagore is reported to have penned several of his works while on vacation with his family.

“The project was initiated by the ministry of human resource development under the keen supervision of minister Ramesh Pokhriyal,” said a varsity source, adding that under the tentative agreement, the Uttarakhand government would provide the land, while the HRD ministry would fund the project.

“It is excellent news that Visva-Bharati will have another campus, apart from Santiniketan, in Ramgarh — Tagore’s beloved destination. We welcome the initiative of the ministry of human resource development department at the meeting (on June 10),” said Dulal Chandra Ghosh, Prime Minister Narendra Modi’s nominee to the Visva-Bharati executive council. The Prime Minister is the chancellor of the varsity.

Tagore experts said Ramgarh was among Tagore’s favoured destinations with records indicating at least one visit with his entire family in 1914. Scholars think many of his poems about natural beauty could have been written in Ramgarh, located 1,729m above sea level.

“Rabindranath was so pleased with the place that he sent his son Rathindranath there in 1912 and the family bought a garden-cum-bungalow there for Rs 10,000. He wrote several famous poems and songs sitting in that bungalow, which was his summer retreat” said Tagore researcher Amitra Sudan Bhattacharya, adding that Tagore’s renowned Chorono dhorite dio go amare (Allow me to touch your feet) poem had been penned at Ramgarh in 1914.

“Tagore also wrote several letters to social reformer C.F. Andrews and his son Rathindranath from Ramgarh. He invited many guests there during his stay,” Bhattacharya said.

Tagore’s bungalow in Ramgarh, located close to the prospective property, is also the site of his yearly birthday celebration by a group of intellectuals — the Santiniketan Trust for the Himalayas — from Bengal and Uttarakhand.

“This year, the HRD minister, Ramesh Pokhriyal, took the initiative to set up a campus of Visva-Bharati here. The government is ready to give more land that will allow the setting up of the campus surrounding his bungalow,” said Atul Joshi, a commerce professor at Kumaun University in Nainital and a trustee of the Santiniketan Trust for the Himalayas.

“Tagore came here with his daughter who was suffering from tuberculosis so that she could recuperate in the beautiful environment of Ramgarh. We hope the new campus would start its operations soon,” he added.

Varsity officials said they would offer undergraduate and postgraduate courses in rural development, rural reconstruction and social works on the satellite campus. The selection echoes the courses that are taught on the Sriniketan campus in Santiniketan, which was personally set up by Tagore in the early 1920s.

“There is a big agricultural institute in Nainital. So, the subjects will relate to social work and rural development. Our vice-chancellor is trying to set up the centre as soon as possible,” said a senior varsity professor.

Officials said the outbreak of Covid-19 and the ensuing lockdown had slowed down the foundation stone laying of the new campus.

“It was decided that a group of Visva-Bharati officials would visit Ramgarh in April, but that was cancelled following the lockdown. The team will go once the lockdown is over. In the first session, we have a plan to admit around 650 students to undergraduate and postgraduate courses,” said a senior varsity official.

“We are in the process of making fresh recruitments, but we can also send teachers from Santiniketan to Ramgarh as the campus will be under the administrative control of Visva-Bharati,” added the official.