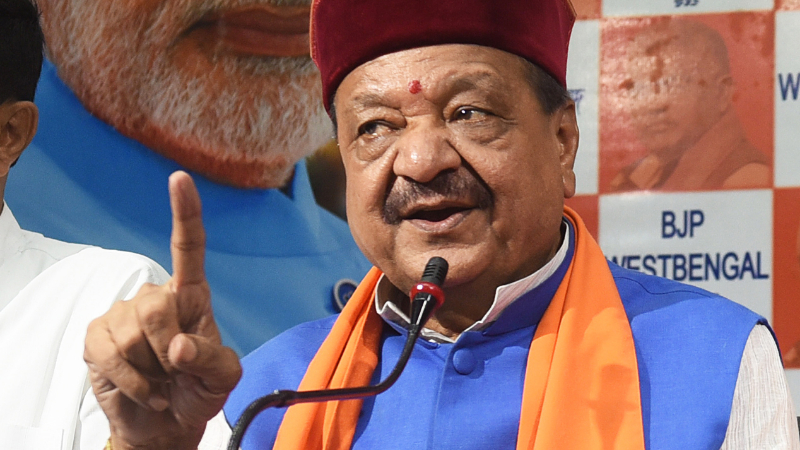 The BJP’s Bengal minder, Kailash Vijayvargiya, told PTI on Tuesday that there were no permanent enemies in politics and if Mamata Banerjee wanted to return to the NDA, it would take a call on her entry.

Trinamul views the remarks by Modi and Vijayvargiya as attempts by the BJP to dent Mamata’s anti-Modi credentials.

Asked if the doors of the NDA would be open for the Trinamul chief in a post-poll scenario, Vijayvargiya said: “These are speculative questions, we won’t give an answer to it. In politics, there is never a permanent enemy. If she feels the situation is suitable and wants to return to the NDA, then we would take a call on it whether to induct her or not.”

He said the doors of the NDA “are never shut for new allies”.

Asked about Vijayvargiya’s remarks, a Trinamul leader said: “These are telling signs of the BJP’s desperation as the party knows it is losing the polls and will need all the help it can get.”

He said Mamata herself would react to the comments.