Advertisement
Home / West-bengal / US national arrested at Bagdogra with $40000

US national arrested at Bagdogra with $40000

Bryen Kevin Nerren SR, who is from Tennessee, did not have the necessary documents for the cash 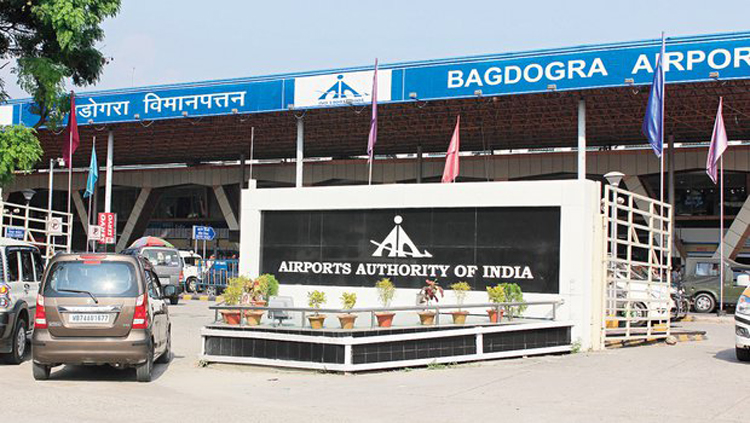 A US national was arrested for allegedly carrying $40,000 (around Rs 29 lakh), eight times the permissible limit, at Bagdogra airport on Saturday evening.

Bryen Kevin Nerren SR, who is from Tennessee, did not have the necessary documents for the cash, customs officials said after arresting him when he landed from Delhi.

“Any person carrying more than $5,000 should carry necessary documents mentioning the clearance for the money. He could not furnish any such document. It has been found that he had arrived in Delhi on October 5 from Amsterdam and took a flight to Bagdogra the same evening,” said a source.

Charges under the Customs Act have been brought against him. “By carrying so much foreign currency in cash, he has also violated Reserve Bank of India rules and Fema (Foreign Exchange Management Act),” said Ratan Banik, the lawyer who represented customs.

Nerren was on Sunday produced in a Siliguri court, which granted him interim bail with the condition that he arrange for two sureties of Rs 1 lakh each.

“As he could not arrange for the sureties, he has been sent to judicial custody. He will have to be present in court on October 15.

“The customs authorities have informed the US consul-general’s office in Calcutta and emailed his wife in the US,” Banik said.

The Sashastra Seema Bal (SSB) arrested two Bangladeshis at the Nepal border in Panitanki on Sunday.

SSB sources said Mahmud Hassan and Shafikul were trying to sneak into India from Nepal. None of them was carrying any valid documents, the sources said.