Metro and one-fourth of local train services likely to resume; schools and colleges to remain shut till September 20 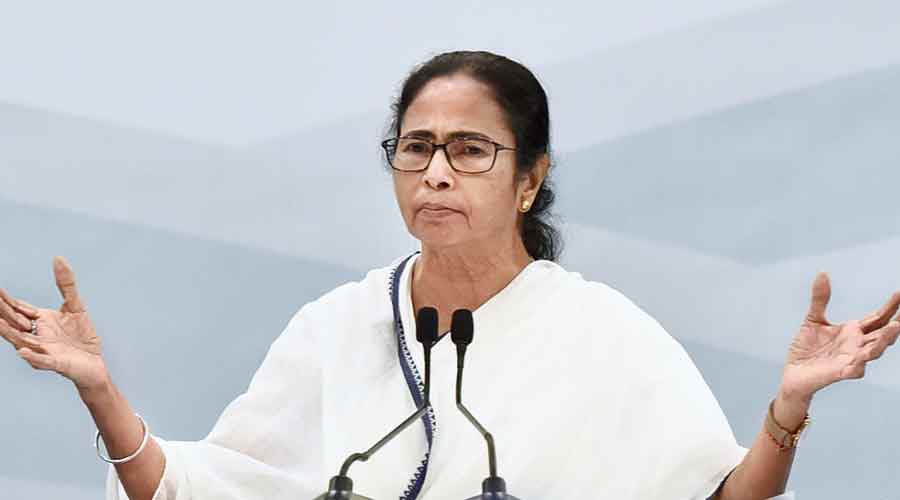 The general coronavirus lockdown has been extended in Bengal till September 20, with total lockdown shceduled for 7, 11, and 12 September.

Banerjee also noted that the state governemnet has no issues with resuming metro services, if proper social distancing norms are maintained.

“We have no problem if Metro wants to resume services in and around Kolkata after maintaining physical distance (between passengers). Local train services may also start in a phased manner - one fourth at a time. We have no problem. Railway authorities can speak with us,” she said.

The state government, which was earlier planning to reopen schools on September 5 if the Covid-19 situation improved, said that schools and colleges would remain closed till September 20.