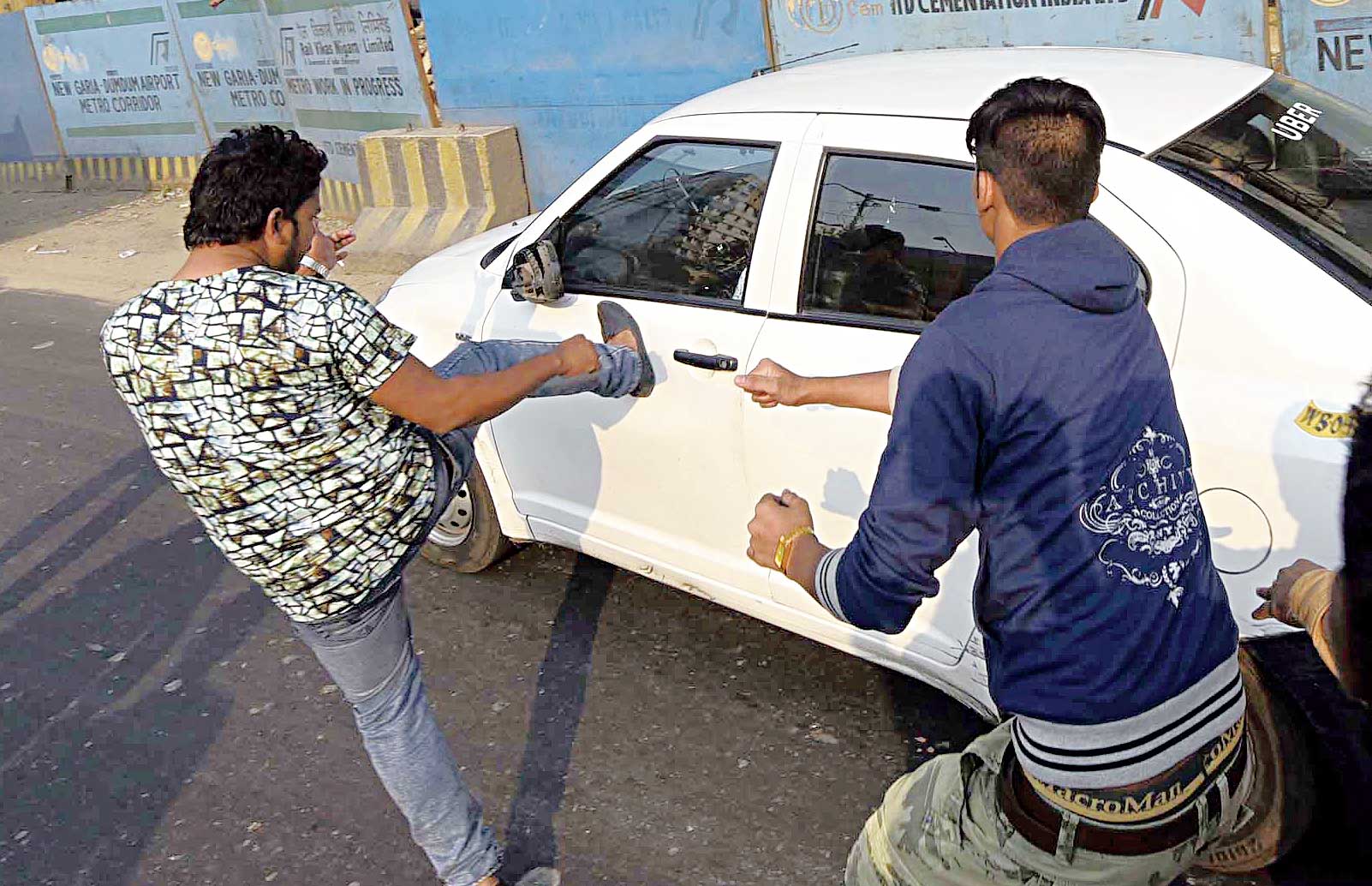 Uber will attend the January 10 meeting with the state government and driver partners, after having skipped a similar meeting last month, but will not be soft on “errant” drivers who have been blocked from its platform.

“We are firm on not on-boarding drivers who have been waitlisted on account of security issues and payment arrears,” an Uber spokesperson said.

The company had stayed away from a meeting the government had called with app cab aggregators and their driver partners on December 27. “That day we were busy dealing with issues at our office, things had been broken, there was the question of safety of our employees. We were putting resources in place.... Our supply remained unaffected though, on the days the operators went on strike.”

On December 27, a number of app cab drivers had gone on a strike and resorted to violence, forcing other drivers to join the protest against Uber’s alleged payment delays and suspension of drivers based on customers’ complaints without hearing them out.

The protesters stoned passing cabs and forced passengers to step out and walk. Uber’s failure to send representatives to the meeting sparked another round of violence the same day, with a section of app cab operators smashing windscreens and assaulting cabbies.

The protesters called off the strike after the government announced that another meeting with the app cab aggregators and their driver partners would be held on January 10.

The Online Cab Operators’ Guild, comprising driver partners of the aggregators, has announced its demands for the meeting, the foremost of them being a flat rate of Rs 18.75 per km.

“That (Rs 18.75 per km) is the government approved rate for air-conditioned taxis. The app cabs can do away with surges and charge this flat rate so that drivers’ earnings remain constant,” said Indranil Banerjee, general secretary of the guild.

Dynamic pricing, however, is the mainstay of Uber and Ola. “We have dynamic pricing all over the world and it is working everywhere.... It incentivises driver partners to reach spots where demands are high,” the Uber spokesperson said.

On the issue of taking back drivers who have been blocked from the platform, Uber said: “We have to be firm on security issues and we are not going to take them back.”

Many drivers complained they were being denied their share of 75 per cent of the trip fare. “We are not receiving the full surge fare. They are deducting money,” said a driver on the Uber platform who is not a member of the guild.

Uber and Ola both denied any deduction apart from the stipulated 25 per cent of the trip fare.