The Opposition accused Trinamul for the failure to reach a breakthrough 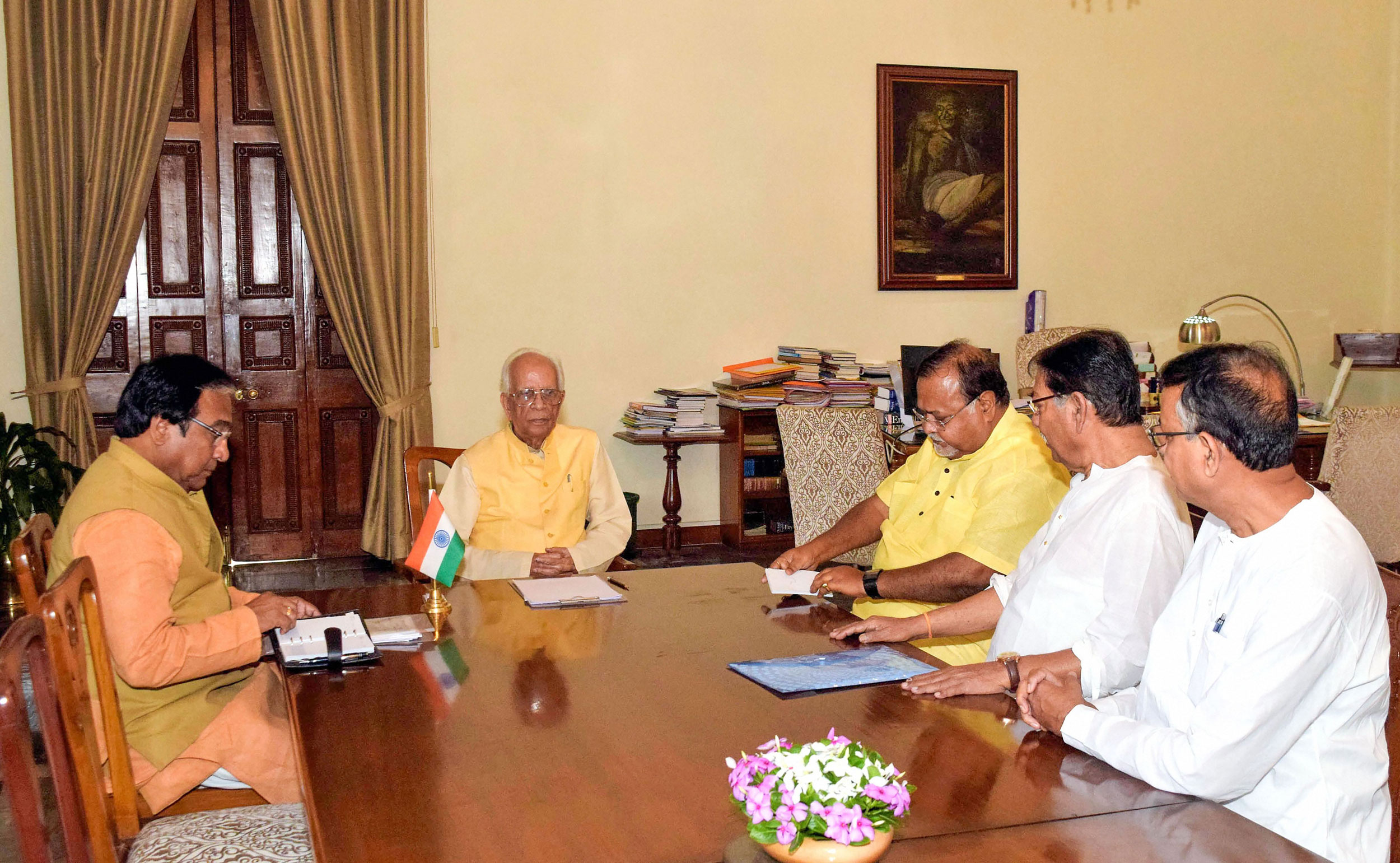 The Bengal governor’s office said in a statement on Thursday that all parties had agreed to restore peace at a meeting on the post-poll violence, but the Opposition parties said no breakthrough could be reached because of the Trinamul Congress.

A statement issued by governor Keshari Nath Tripathi’s media secretary said Partha Chatterjee of Trinamul, Jay Prakash Majumdar of the BJP, Mohammad Samil of the CPM and Somen Mitra of the Congress had agreed on the following points:

The Opposition, however, accused Trinamul for the failure to reach a breakthrough.

Chatterjee did not speak to the media, unlike the other leaders who attended the meeting.

“He didn’t have the authority to comment on any issue without taking Mamata Banerjee’s permission. Then why was he sent to the meeting?” Majumdar asked.

Mamata had said earlier in the day: “Yes, he (Tripathi) has called a meeting…. Law and order is a state subject, not your subject. You can call for a cup of tea. I am sending my representative there. Go, have a cup of tea, come back.”

Mohammad Salim of the CPM blamed Trinamul for the violence in Bengal since last year’s panchayat polls.