Two cops suspended on charges of ‘negligence’ in West Burdwan 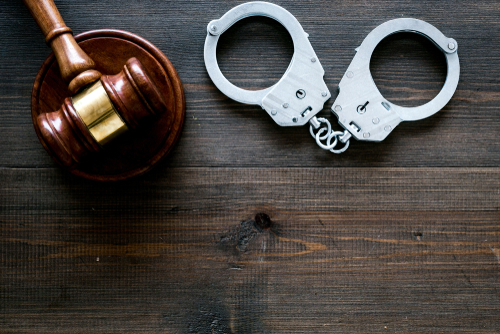 Two sub-inspectors and an assistant sub-inspector at West Burdwan’s Barakar police outpost were on Thursday suspended on charges of misconduct and dereliction of duty after the alleged custodial death of a youth charged with theft on Tuesday.

Five civic volunteers, also allegedly involved in the incident, have also been withdrawn from duty. A case based on the complaint filed by the victim’s family has started.

Mohammad Arman Ansari,28, who was picked up by the police for interrogations in connection with a theft case was found unconscious at the lock up at Kulti police station on Tuesday. He was rushed to Asansol district hospital and was declared dead on arrival.

Later, a mob ransacked Barakar police outpost and set vehicles on fire alleging that Arman was tortured inside the lock-up. His father Mohammad Abdul Kalam had lodged an FIR against the police officers holding them responsible for the death of Arman.