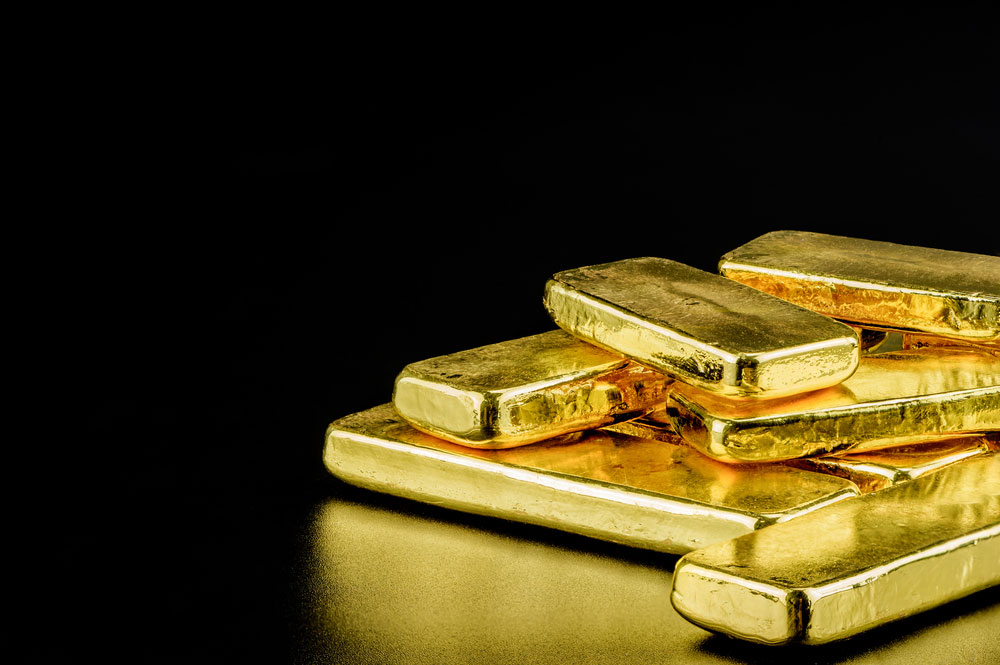 DRI officers tracked down the duo after four smugglers connected with the racket were arrested with eight gold bars
Picture by Shutterstock
|   Calcutta   |   Published 13.06.19, 01:33 AM

A man and his nephew were arrested on Wednesday for allegedly running an international gold smuggling racket.

Ashok Jalan, who stays in Salt Lake’s Sector I, assisted by his nephew Amit, who lives in Bangur, allegedly ran the racket for at least five years, police said. During interrogation, Ashok said he had been involved in 15 cases of gold seizures by the Directorate of Revenue Intelligence (DRI).

The Jalans run a sari business and have a shop in Burrabazar. An officer said the business was probably a front for the gold racket.

DRI officers tracked down the duo after four smugglers connected with the racket were arrested with eight gold bars worth over Rs 2.71 crore and 74kg of silver jewellery worth Rs 59 lakh at a Siliguri-Calcutta bus.

“All the gold had foreign markings imprinted on them and the men we arrested could not provide any money receipt for the gold or the silver jewellery stashed in their bags,” the officer said.