In Cooch Behar, TMC veteran and former minister Rabindranath Ghosh managed to get over 150 families of BJP supporters into the party 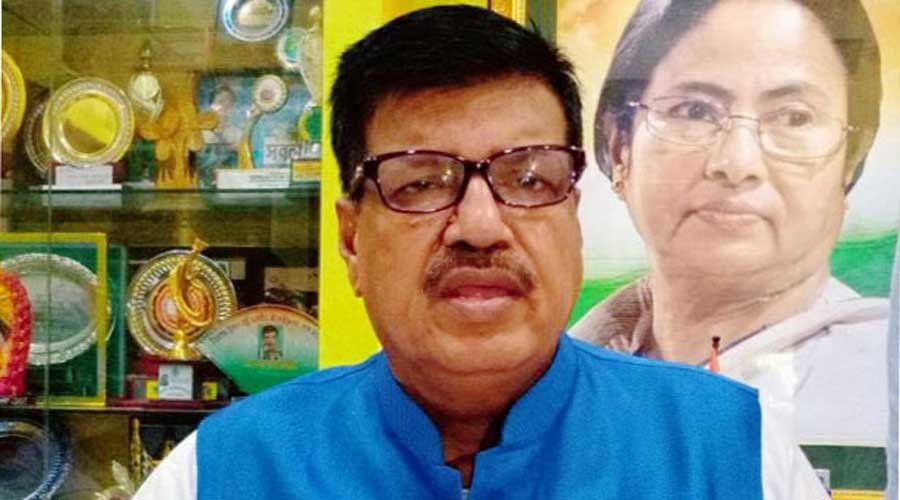 The decisive victory of Trinamul in Assembly elections has prompted a slew of changes in north Bengal.

In Malda, where Trinamul won eight of 12 seats, Trinamul members of the zilla parishad on Thursday went to the office of the divisional commissioner and gave an application, citing they wanted to table a no-confidence motion against sabhadhipati Gour Chandra Mandal.

Ahead of elections, Mandal defected to BJP. He contested from Manikchak but lost to Trinamul’s Sabitri Mitra.

“He ditched Trinamul and tried to damage our party. It is time to teach him and some other traitors a lesson. Some who were misled and joined BJP returned to us. Today (Thursday), 23 (of 37) elected members put their signatures on the application (for a no-confidence motion against Mandal),” said Mausam Noor, district Trinamul president.

At the 2018 panchayat elections, Trinamul had 29 out of 37 seats in the zilla parishad.

The sabhadhipati reacted briefly: “I know they are trying to remove me. Time will tell if they succeed or not.”

Sources said the application would be forwarded to senior state government officials. “We will wait for their directive,” said an official.

In Cooch Behar, Trinamul veteran and former minister Rabindranath Ghosh managed to get over 150 families of BJP supporters into the party.

On Thursday, Ghosh, with local leaders, held a public meeting in Dewanhat to hand over party flags to families.

Ghosh this time lost to Mihir Goswami from Natabari. Goswami, a former Trinamul MLA, had defected to BJP a little before the polls. “Ever since results, we have not seen the new MLA, but Ghosh is here daily to stand by people during this pandemic,” said a youth.

Posters were seen in ward 25 of Raiganj, North Dinajpur, on Thursday against Ashim Adhikari, the councillor who defected to BJP from Trinamul earlier this year. Ashim had been giving feelers to rejoin Trinamul. The posters said he should not be let in.