Satyajit Biswas belonged to the Matua community, deemed vital as a support base in several Lok Sabha seats 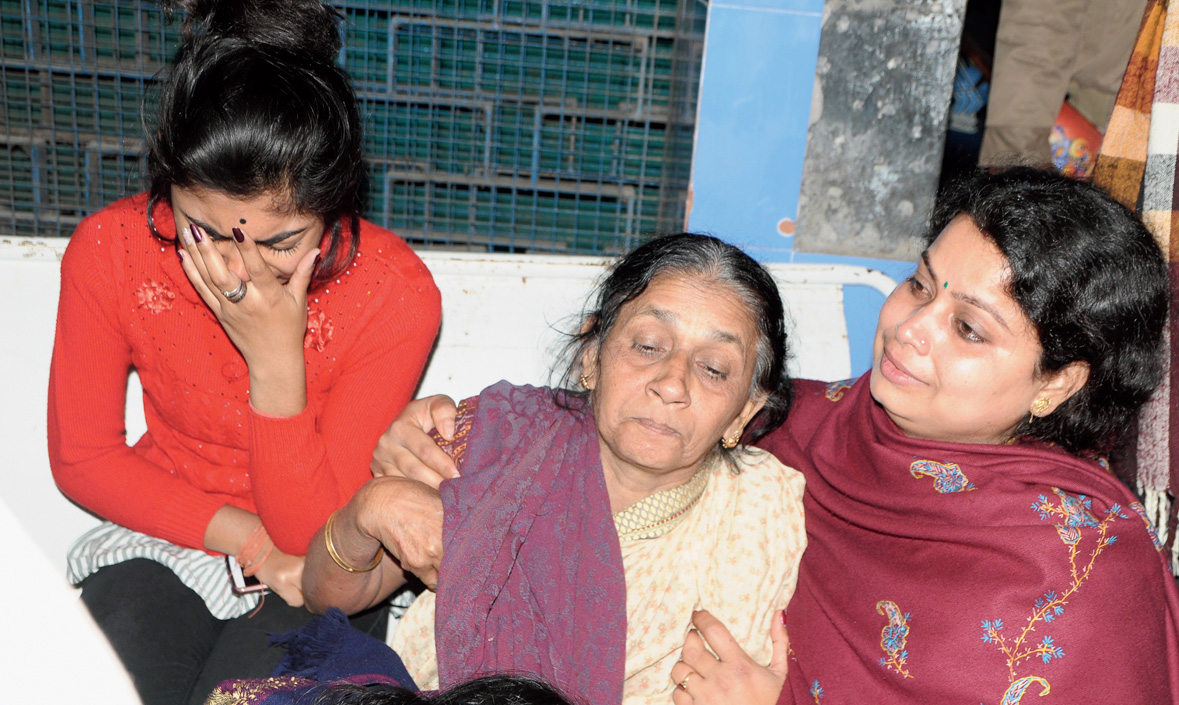 The murder of a sitting MLA of the ruling party in the run-up to the Lok Sabha polls has fuelled fears of a vitiated atmosphere amid a steadily intensifying turf war between the Trinamul Congress and the BJP.

Within hours of the murder of Trinamul’s Krishnaganj MLA Satyajit Biswas, allegations flew thick and fast, with the ruling party and the BJP accusing each other.

“Satyajit was a dear, young colleague. Words fail me. Recently, BJP leaders tried to stoke tension in the area. This was an orchestrated plan to eliminate him, designed to try and benefit the BJP. People will give a befitting reply to the perpetrators of this dastardly act,” said Trinamul secretary-general Partha Chatterjee, who handles Nadia district for the party.

The BJP dismissed the allegations and demanded a CBI probe. “This is utterly tragic. This shows even lawmakers of the ruling party are not safe in the total lawlessness of Mamata Banerjee’s Bengal,” said BJP state chief Dilip Ghosh.

“Every time there is an incident, they accuse my party. But it becomes amply clear soon after that their own internal differences are responsible for such violence. Let there be a CBI investigation, everything will become clear,” he added.

Nadia, a district bordering Bangladesh, had some BJP presence for decades and saw significant inroads by the party in the panchayat polls.

Nadia has been a battleground between the BJP and Trinamul. In order to ensure a tighter political grip on the district, the ruling party’s Birbhum chief Anubrata Mondal was brought to assist Chatterjee.

Mondal and others in the senior leadership have their work cut out because like in many other parts of the state, Trinamul is a divided house in Nadia.

“There is intense competition in the political leadership here over the grassroots-level control of several operations, from the smuggling of cattle to gold,” said a source. “The district, with a porous Bangladesh border, is vulnerable to criminal networks that can be traced back to the neighbouring country. That only complicates the problems,” he added.

Party sources said Biswas was a member of the Matua community of Hindu Namashudras from Bangladesh, deemed vital as a support base in several Lok Sabha seats in the state.

Dutta said Biswas was part of the Matua Mahasangha and had been actively trying to prevent the BJP’s foray into the community, marked by a recent event attended by Prime Minister Narendra Modi.

“However, his support base among the Matuas had been steadily eroding and the leadership was not particularly pleased with him,” said a Trinamul insider.

Sources said Biswas, who was a clerk before entering politics and was attached to the Dakshinpara High School in Hanskhali, had recently been accused of being part of factional feuds and the leadership had scolded him on January 12 at a closed-door meeting.

In his death, chief minister Mamata Banerjee has instructed the leadership to stand firmly with his family, said sources. They said the chief minister was likely to visit Nadia on Sunday. 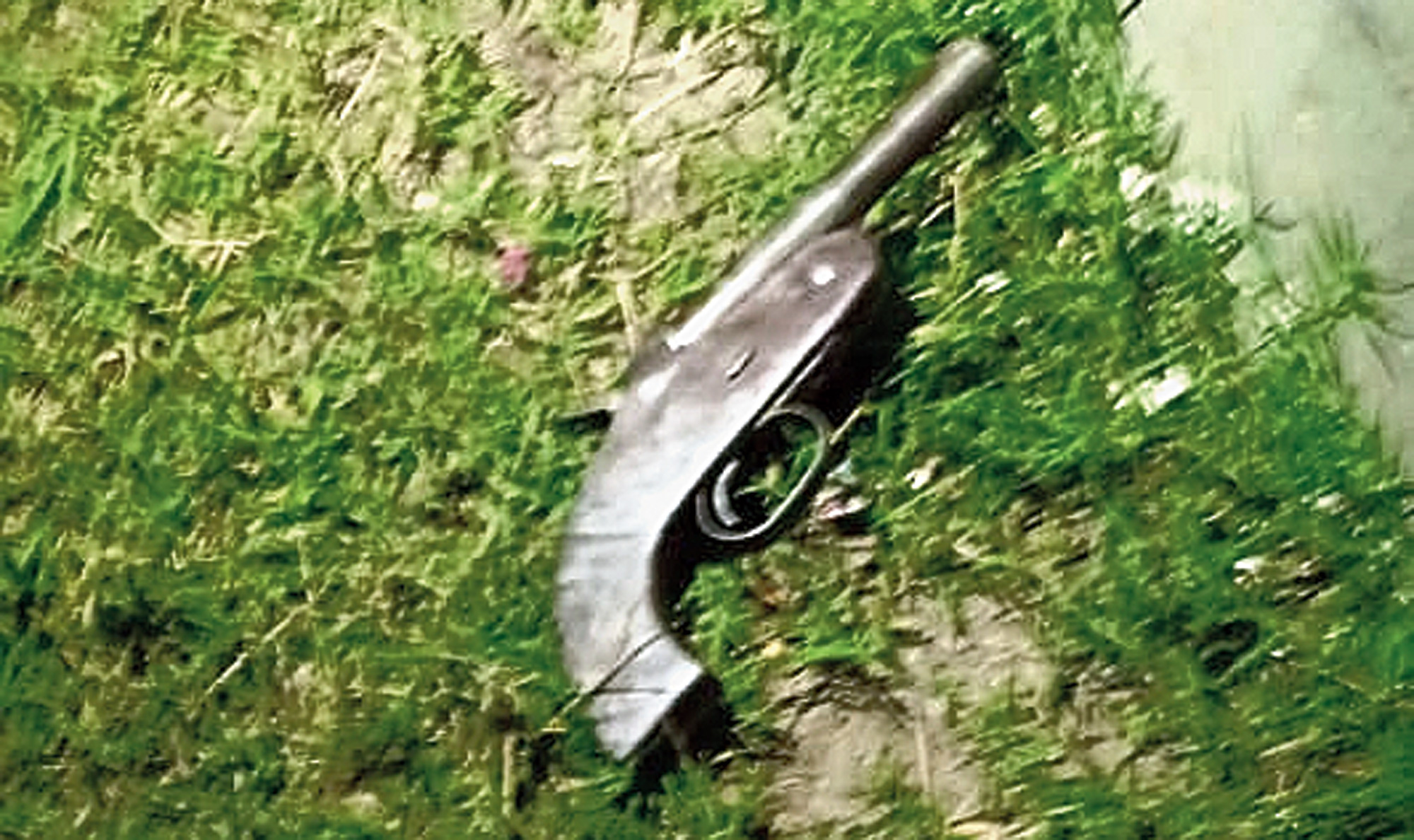