The move indicates that after gaining ground in Siliguri, Trinamul is putting in every effort to retain its newfound support base across communities 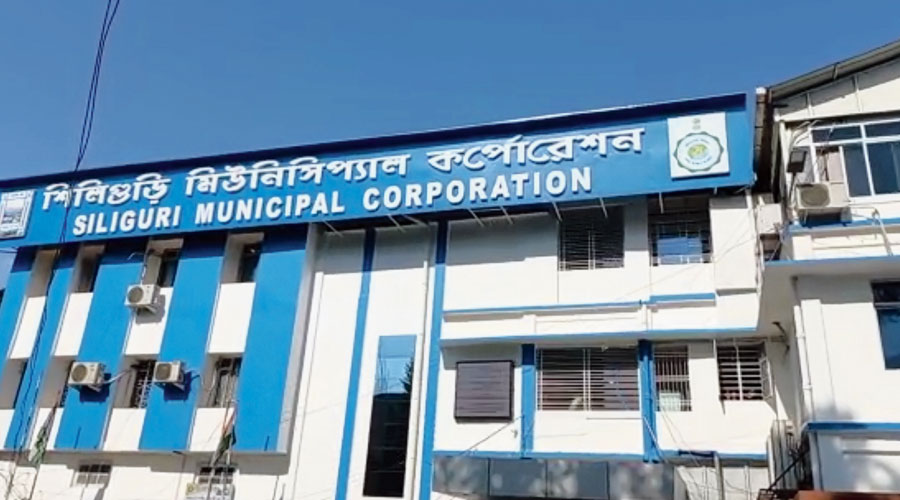 Elected Trinamul councillors from different communities, along with women, have been included in the list of elected office bearers of the new board of the Siliguri Municipal Corporation (SMC) published by the party.

The move indicates that after gaining ground in Siliguri, a city where the party had miserably performed before this civic poll, Trinamul is putting in every effort to retain its newfound support base across communities, keeping in mind the varied demography of Siliguri.

According to Trinamul's new list, the new board will have nine MMICs (members, mayor in council). So far, there used to be seven MMICs in charge of different departments in the SMC.

In all, names of 15 Trinamul councillors are on the list for the posts of deputy mayor, nine MMICs and five borough (cluster of municipal wards) chairpersons.

Ranjan Sarkar, a former district president of the party, has been selected as the deputy mayor.

Also, four non-Bengali candidates, including Shobha Subba, the sole Gorkha councillor, have been included in the list of MMICs.

There are names of six women councillors. Three of them will be MMICs of departments while the other three will function as chairpersons of borough committees.

Mohammad Alam Khan, the lone candidate from the minority community who defeated CPM veteran Asok Bhattacharya, has also been nominated as a borough chairperson.

"On Wednesday, mayor Gautam Deb is likely to distribute the departments among the MMICs and the deputy mayor," said a source at the civic body.

A Trinamul functionary said that a list of probable candidates for the posts of deputy mayor, MMICs and chairpersons of the five borough committees of the SMC was sent to the state leaders last week. The state committee approved the list on Monday.

In the civic polls here, Trinamul won in 37 of 47 wards. Among winners, there are 14 women, eight non-Bengali faces including a Gorkha candidate, and a candidate from the minority community.

On February 15, a day after the election results came out, chief minister Mamata Banerjee in Siliguri then met all these councillors at state branch secretariat Uttar Kanya, and instructed Deb, as the mayor-designate then, to ensure adequate representation from all communities.

“You will have to work together and will have to ensure that you get people from different walks of life on board,” Mamata had said then.