The speaker had appointed the senior TMC leader and MLA in the position in July last year, while opposition BJP had wanted its MLA Ashok Lahiri to head the committee 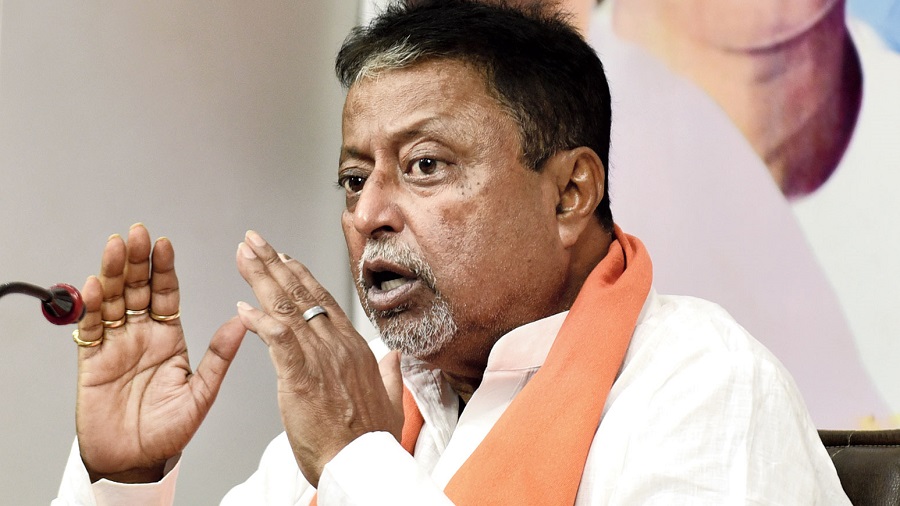 Senior TMC leader and MLA Mukul Roy on Monday submitted his resignation as chairman of the Public Accounts Committee in West Bengal Assembly to Speaker Biman Banerjee saying that his tenure was about to end.

Roy, who won the 2021 assembly polls on a BJP ticket from Krishnanagar Uttar constituency in Nadia district, had defected to the ruling Trinamool Congress a month later in June 2021. He did not, however, resign as a legislator despite being asked to do so by the saffron party.

"I have sent my resignation as PAC chairman to Speaker Biman Banerjee. My tenure (as PAC chairman) was for one year and it is about to end soon. So I decided to resign," Roy told PTI.

The speaker had appointed him as PAC chairman in July last year, while opposition BJP had wanted its MLA Ashok Lahiri to head the committee.

Banerjee had last month rejected the Leader of Opposition, Suvendu Adhikari's plea for disqualifying Roy as MLA saying he did not find merit in the argument of the petitioners.

Ambika Roy, a BJP legislator, had moved Calcutta High Court in July last year challenging Roy's election as chairman of the Public Accounts Committee and prayed for the nomination of an opposition member to the post as per tradition.