Production had been hampered: Plant management 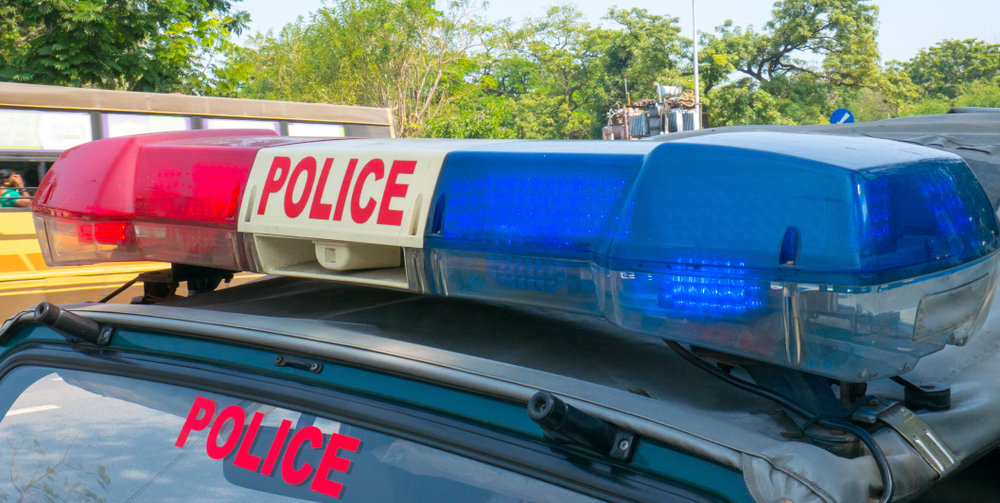 Two rival factions of the Trinamul Congress’s trade union clashed with rods and bamboo sticks inside and outside the plant of Graphite India Limited here on Friday.

The plant management said production had been hampered because of the clash.

Sources said Padial’s supporters had sat on dharna in front of the factory gate.

“They did not allow to enter the plant workers who came to join the second shift that starts at 2pm. Those working in the morning shift were not allowed to leave the factory either. The workers were scared and production was hampered,” said a plant official who did not wish to be named.

Padial had tried to enter the plant forcibly, but the police stopped him apprehending law and order problems. Supporters of his rival group were sloganeering inside the plant.

Padial and his followers blamed the police for highhandedness and threatened to move the court against the law enforcers.

“We have shown patience since morning but were stopped by the police from entering the factory. I am INTTUC president in the district but they did not allow me to visit the plant and talk to my workers. Later, they resorted to baton  charge on us. We will raise the issue at the top level,” said Padial.

The trouble started around 11am when Padial and his supporters came to the plant to meet the management over recruitment of unskilled workers.

The faction belonging to Chatterjee stopped work at the plant in the morning shift protesting the incident and started shouting slogans against Padial. They showed black flags to Padial.

Plant officials said they had refused to meet Padial and his followers as their rival faction was protesting inside the plant. “The entry of Padial could have triggered more trouble and we urged the police to do the needful,” said the plant official.

GIL has six plants in India and a subsidiary Graphite COVA GmbH at Nuremberg, Germany.

The followers of Padial alleged that Chatterjee was trying to get involved in trade union activities in Durgapur forcibly despite chief minister Mamata Banerjee asking him to stay away.

“Those who attacked my followers cannot be Trinamul soldiers because Mamata Banerjee has selected me as the INTTUC president. They are extortionists and defying our party supremo’s order,” Padial said without naming Chatterjee.

Chatterjee said he had no idea about what had happened on Friday. He had, however, asked Padial a few days ago to first disclose his “political identity” and described him as “mad”.

At her administrative review meeting in February, Mamata had asked Chatterjee to stay away from trade union activity as the factional feud had triggered the poor performance of her party in the 2016 Assembly elections and the 2019 Lok Sabha polls in the area.