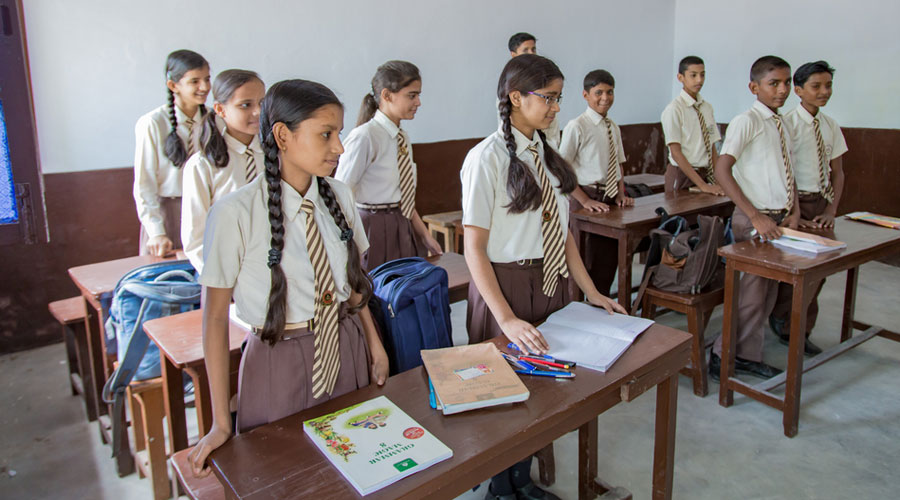 An association of primary teachers in West Bengal on Thursday urged Chief Minister Mamata Banerjee to reconsider the decision to have a 45-day summer vacation, starting from May 2, due to the prevailing heat wave conditions.

The long summer break will affect the school-going habit of students who had suffered a setback during two years of the Covid -19 pandemic when in-person classes could not be held, the association claimed. General secretary of Bengal Primary Teachers Association Ananda Handa said neibhbouring Odisha announced only five days break for the same reason.

The met office has forecast rains in the first week of May in southern parts of the state and north Bengal is experiencing rain and thunderstorm regularly for the past 15 days, Handa said. "Both the teachers and guardians are worried over the decision of the state government to clamp a 45-day vacation which was done in haste.

As in-person classes had only commenced on February 16 after a long gap of two years, this 45-day break will severely affect the interest in studies among children, he said. Instead, the state government should opt for a special vacation of one week or keeping the school open for two hours daily, Handa said.

The association said the state government had not consulted academics or experts before taking the decision which was ill-conceived . "Such a decision will only erode public confidence in state schools, make the general public sceptical about the state education sector and pave the way for privatisation of the sector through PPP model," it said.

Following the chief minister's advice, the education department on Wednesday said that summer vacation will start on May 2 and it will continue till June 15. According to the holiday list released earlier, the 12-day-long summer vacation was scheduled to begin from May 24.

The principal of a college affiliated with Calcutta University said "given the developments, we have decided to go back to online theory classes from May 2 and conduct pending practical classes by calling students in a large group on a particular day."

Summer vacations from May 2: Didi