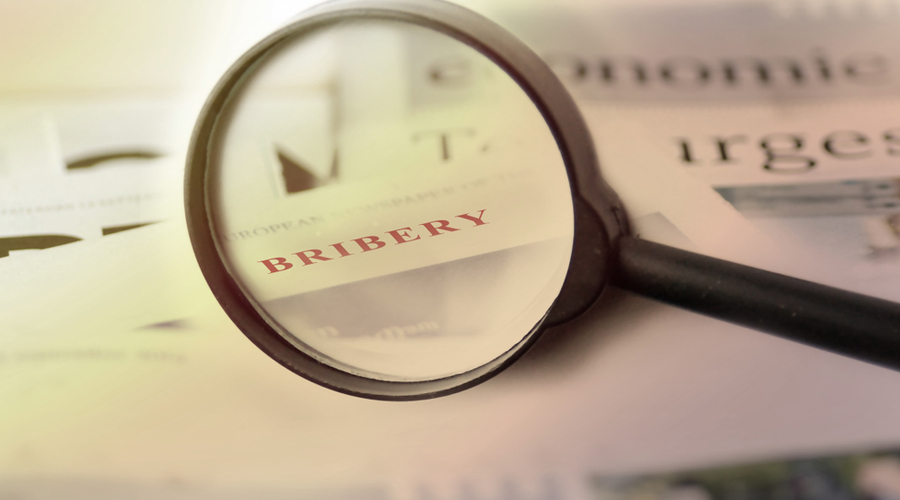 The incident took on political colour as Thapa belongs to the Bimal Gurung camp of the Gorkha Janmukti Morcha.
Shutterstock
Vivek Chhetri   |   Darjeeling   |   Published 05.02.21, 01:29 AM

The Darjeeling District School Board on Thursday filed a police complaint against Kamal Thapa, teacher-in-charge of Rohini Tea Primary School, after an audio clip purportedly of the teacher seeking money in exchange of a certificate and job surfaced on social media.

The incident took on political colour as Thapa belongs to the Bimal Gurung camp of the Gorkha Janmukti Morcha.

In the voice clip allegedly between Thapa and an aspirant looking to sit for the Gorkhaland Territorial Administration (GTA) teacher’s eligibility test (TET), Thapa claims he can obtain the diploma certificate in elementary education (D.EL.Ed) for Rs 1.15 lakh and a primary teacher’s job for Rs 3 lakh.

Contacted by The Telegraph, Thapa was a bundle of contradictions.

Thapa told this paper that the conversation had been in jest “with a distant relative,” but at one point also claimed he had not spoken.

“They are trying to victimise me politically and I have not taken any money from anyone till date,” Thapa said.

In the clip, however, Thapa purportedly suggests that the candidate fill up the TET (teacher’s eligibility test) form stating that his (the candidate’s) D.El.Ed course was completed between 2015 and 2017.

“While filling up the form write 2015 to 2017 (of the D.El.Ed course). It (the certificate) will cost you (Rs) 1.15 lakhs and you will get all your certificates within one-and-a-half months,” Thapa purportedly instructed the aspirant.

The voice allegedly of Thapa’s instructs the money be deposited in his bank account and suggests the candidate keep a receipt.

Only TET dates have been announced and not any teacher’s vacancy as of now.

But Thapa allegedly states in the clip: “Just sit for the examination and I will make you a teacher. It will cost you three (lakhs).”

The voice claims that some teachers in the hills have obtained their diploma certificates through him and some 20 new aspirants were in touch with him.

The district school board filed a police complaint based on the voice clip. “Such a conversation on social media casts a shadow upon the clean and pristine environment of the education department of the hills, and those indulging in such crimes should be booked immediately,” the complaint reads.

The Bimal Gurung camp on Thursday issued a media statement suspending Thapa from the central committee of the party’s primary teachers’ organisation.

Binay Tamang of the rival Morcha camp demanded a judicial inquiry on the issue and protection for the aspirant.