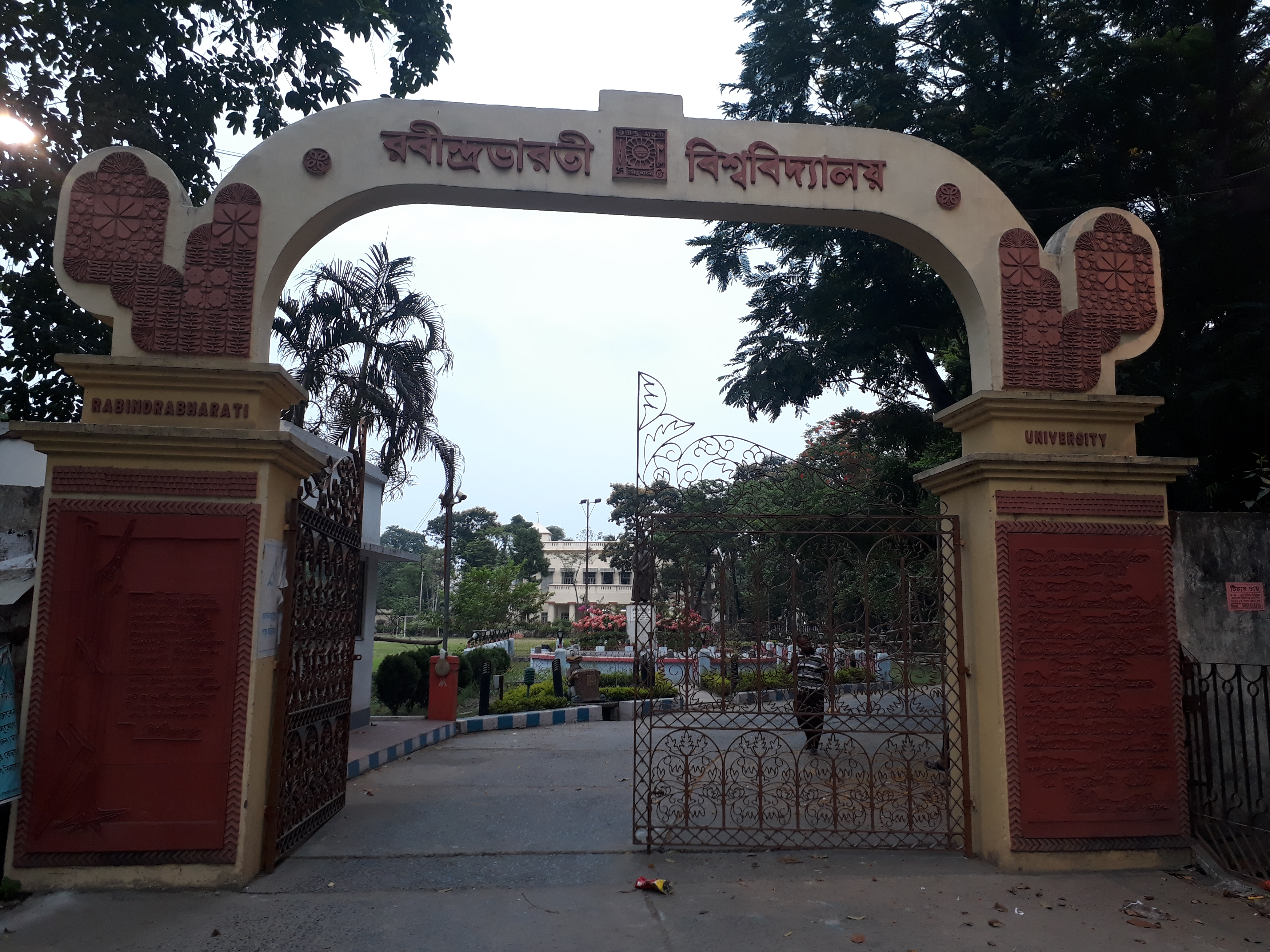 An assistant professor at Rabindra Bharati University who had allegedly been taunted for her caste had been “detained” by some students in a classroom for over four hours, a committee investigating her complaint has said.

In its interim report, the committee has said there’s no evidence to substantiate the geography teacher’s allegation on “casteist taunts”. But it has recommended that the university hold an orientation session for students to sensitise them against making casteist remarks about teachers.

In her complaint with the university on May 23, the teacher had accused some students belonging to the Trinamul students’ union of taunting her for her caste and shaming her for her skin tone and gender.

She had said the reason behind the students’ behaviour was her refusal to increase their marks in a postgraduate exam.

The committee has said in its findings the complainant had been detained by a group of students from 3pm to 7pm and that the university’s security officer had intervened and rescued her, a university official said.

“The committee said in the interim report that it could not find any evidence to substantiate the allegation of ‘casteist taunts’ after several rounds of deposition by the students whom the teacher had named in her complaint, and speaking to university officials and teachers of her department,” the official said.

“The committee has recommended that we hold an orientation programme to sensitise students so that they refrain from making casteist remarks against teachers.”

Asked whether the panel had not found any evidence on the casteist taunt allegation why it made such a recommendation, Paula Banerjee, the chairperson of the committee, refused to say anything.

Given the fact that campuses in the state have a history of teachers and students being subjected to casteist taunts, the committee did not want to rule out the teacher’s complaint completely, another university official said.

A postgraduate student at Jadavpur University had in May accused a professor of taunting him in class and linking everything, from his academic performance to hairstyle, to his caste.

In 1992, Chuni Kotal, a Dalit woman doing her master’s in anthropology at Vidyasagar University, had committed suicide over alleged casteist slur by a teacher.

“Teachers are subjected to casteist slur by students or fellow teachers. There are instances,” a higher education department official said.

The official said the committee had briefed the complainant about its findings before submitting the interim report.

The teacher refused to say anything when Metro contacted her. Registrar Maitra, too, refused to comment. VC Basu Ray Chaudhuri said: “I am not aware of any interim report. The university is waiting for the final report.”

The final report is expected to be submitted this month, another official said.