Tea workers to protest on wage 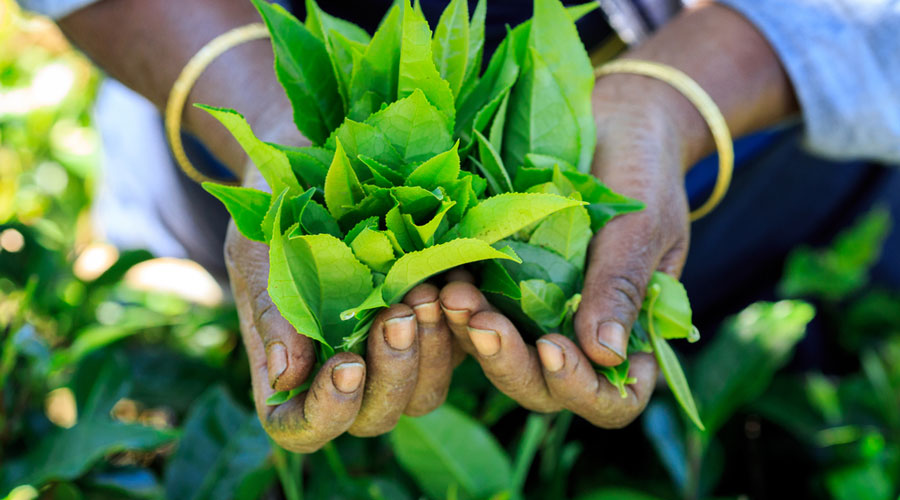 A conglomeration of trade unions for tea estate workers has said demonstrations will be held in each garden on Friday to press for revision of wages and granting of land rights to tea plantation dwellers.

The Joint Forum also said on Thursday that there would be an indefinite strike in the industry in the coming days if the demands were not met.

“Nothing was done by tea planters or the Bengal government in the past eight-nine months for the revision of wages. The state has not yet fixed the minimum wage for lakhs of workers in the tea sector. That is why there will be demonstrations across the brew belt on Friday,” Forum convenor Ziaul Alam said.

The current daily wage of a labourer is Rs 176.

The Bengal branch of the Consultative Committee of Plantation Associations, the apex body of tea planters’ bodies, wrote to the trade unions with a request to refrain from protests.

“Tea gardens were closed for some weeks because of the lockdown and then, production could not be carried out at the optimum level because of restriction on the number of workers. Then came the rains which hit the growth of tea bushes. The industry is struggling to be back on tracks. In such a situation, the decision of the trade unions to hold protests would only affect the industry. We hope the trade unions will realise the gravity of the situation and refrain from protests,” said Sumit Ghosh, secretary of the Terai branch of Tea Association of India.