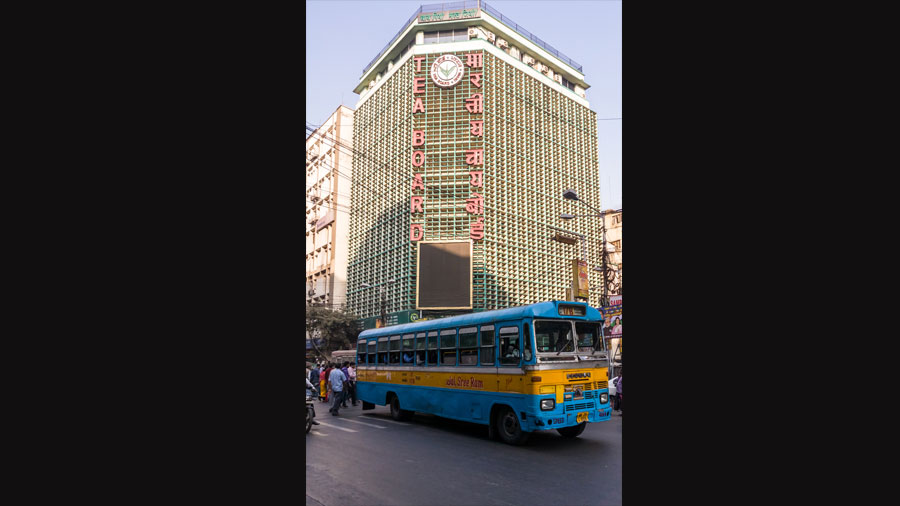 The Tea Board of India has decided to constitute district-level committees in north Bengal to confirm that tea leaves supplied by small growers to bought-leaf factories are of proper quality and also notified a minimum price which BLFs will have to pay for the produce during August this year.

In the past few weeks, the small growers had resorted to protests and written to Union commerce and industry minister Piyush Goyal, mentioning that they were selling teal eaves at prices which did not cover even the cost of production.

“In another 10 days, monitoring committees under the supervision of the district magistrates of North Dinajpur, Jalpaiguri, Darjeeling and Cooch Behar (the four tea-producing districts which have small growers) would be formed in each district. These committees will be entrusted with the responsibility to ensure that there is a consonance in the quality of tea leaves supplied by the growers,” said a source in the Tea Board.

On one hand, the growers had flagged the issue of low prices. On the other hand, BLF owners, who buy tea leaves from growers and process them to make tea, have time and again mentioned that their produce does not fetch proper prices in auctions because growers do not maintain the quality of leaves.

The formation of committees can address this issue, said an official of the Tea Board.

Along with this move, the Tea Board has also notified the minimum prices for a kilo of tea leaves for each of these districts for August.

“The prices have been calculated on the basis of prices the tea made by BLFs have fetched at the auction in July. Again next month, a fresh notification would be issued,” the official said.

According to the notification issued on Wednesday, BLFs will have to pay a minimum price of Rs 17.65 for a kilo of tea leaves in Jalpaiguri district in August, followed by Darjeeling (Rs 16.84),  North Dinajpur (Rs 16.69) and Cooch Behar (Rs 16.30).