Tea Board announces dates for plucking 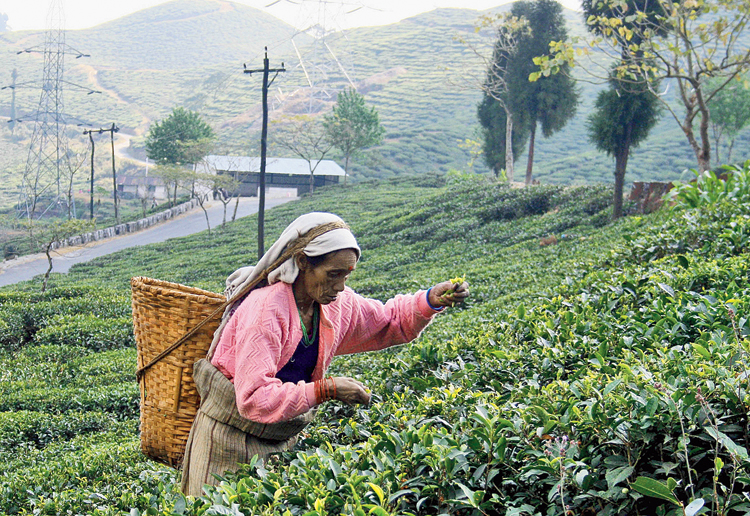 The Tea Board of India on Tuesday announced the dates for commencement of plucking of tea leaves and production for the coming season in what appeared to be a clear sign that there would be a leash on the manufacture of inferior quality brew.

An order issued by the board said plucking of leaves and their despatch to bought-leaf factories could begin on tea estates and in small tea plantations in the Dooars, Terai and the neighbouring areas of Bihar from February 17. The same date was announced for the tea industry in Assam and other northeast states.

However, February 21 is the day for the production to begin in the tea gardens of the Darjeeling hills.

The Tea Board had for the first time in 2018 restricted the plucking of leaves in order to control the manufacture of the low quality brew.

“We had received reports that some tea estates would produce tea even when fresh leaves stopped growing in plantations. Same was the scene in the small tea sector,” said an official of the Tea Board.

The issue was also flagged by tea planters’ associations and small tea growers, who time and again maintained that availability of tea of poor quality in the market was affecting the industry.

This made the board again issue an order halting production at the end of 2019.

“After the winter dormancy, tealeaves have started sprouting . We have obtained inputs from stakeholders and organisations engaged in tea research and on that basis, the dates have been finalised for the next season,” the official added.

Those associated with the industry have welcomed the move. They pointed out that compared to 2018, tea production in the country had increased in 2019.

“We have already been hit by oversupply. The prices have remained almost stagnant and there hasn’t been much of a rise in domestic consumption. If there is no restriction on the production, there would have been much tea in the market, which would only

affect the industry further. Also, we believe a standard in quality can be maintained through this process,” said Bijoygopal Chakraborty, president, Confederation of Indian Small Tea Growers’ Associations.