TB hospital gets makeover for Covid-19 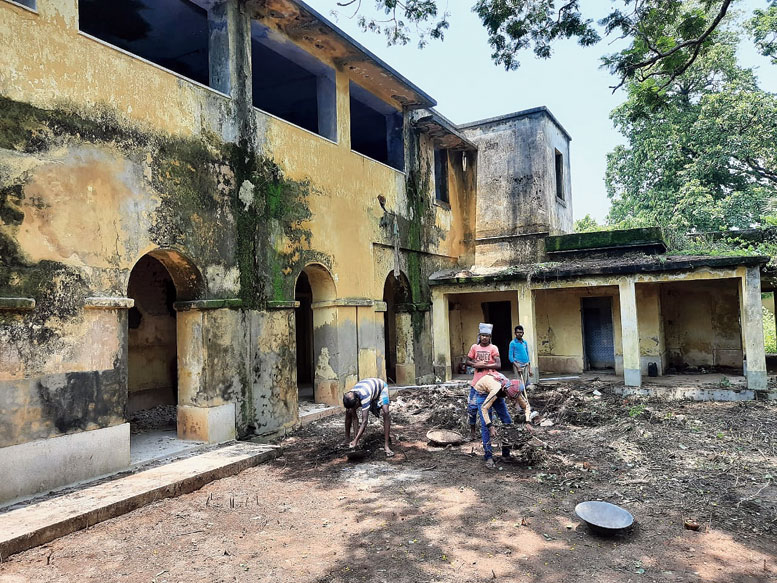 The renovation of the defunct sanatorium in progress at Dubrajpur in Birbhum
Telegraph picture
Snehamoy Chakraborty   |   Suri   |   Published 04.06.20, 11:09 PM

The health department has started renovating a defunct tuberculosis sanatorium that was “endowed” by the first prime minister, Jawaharlal Nehru, for its conversion into a Covid-19 hospital in Birbhum, prompting many to draw comparisons between the two diseases whose victims are isolated from the society.

“Tuberculosis patients once used to be social outcasts. The Niramoy sanatorium had been set up in 1954 to take care of TB patients. Now, we will use the facility for Covid-19 patients,” said a district official, echoing the similarity between times then and now.

Sources said the hospital had been established in Birbhum’s Dubrajpur by a renowned family from Malda in 1954. One of the largest TB hospitals in south Bengal, it was taken over by the state government in 1959 and then chief minister Bidhan Chandra Roy came down for the inauguration. A stone relief on the premises still reads: “Endowed by Jawaharlal Nehru, Prime Minister of India, 1959.” But it could not be confirmed whether Nehru had reached the dusty Birbhum town.

“The hospital became the identity of Dubrajpur… Roy was a fierce proponent of public health causes, including TB, and it is likely that the issue was a sensitive one for Nehru, whose wife Kamala succumbed to the disease,” said Prabhat Chatterjee, an elderly resident of Dubrajpur 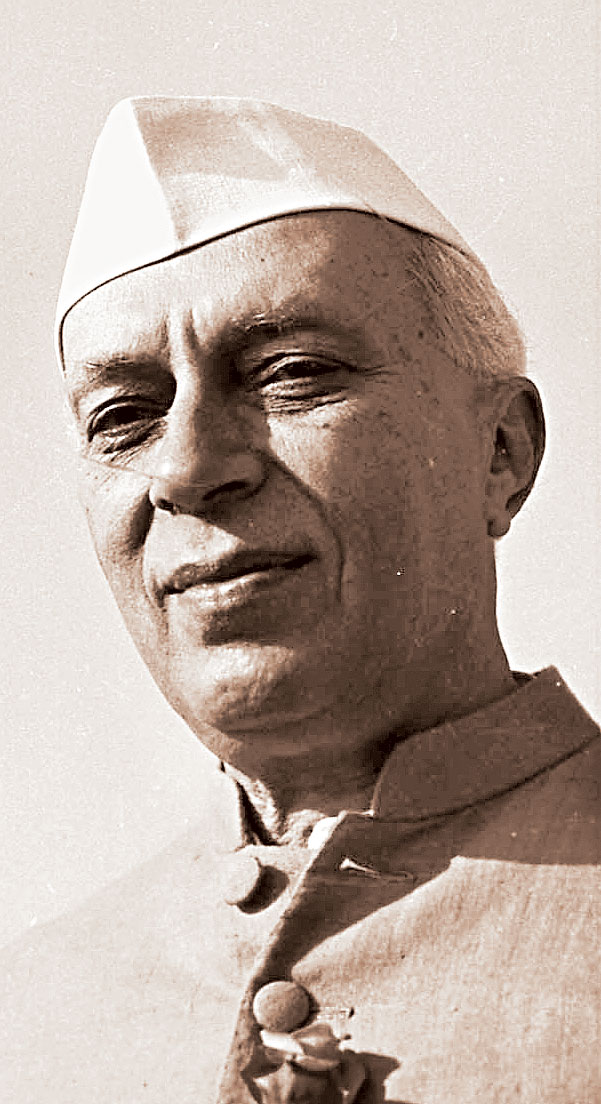 Jawaharlal Nehru
Sourced by the Telegraph

Although the stigma attached to TB those days cannot be compared with what some of the coronavirus patients have had to face, sources in the district administration said the choice of the TB hospital, though incidental, provided significant reminders of the public response to a health crisis.

“The facility, spread over 30 acres at an isolated place, is unlikely to run into resistance from local people,” said an official, who added that the premises’ legacy and solitude would be good for the patients.

An official said the renovation had begun on Tuesday.

“It had its own field and poultry farms and was a self-sustaining unit till its closure in early 2000… The district’s current number of beds for Covid-19 patients is inadequate because of the rising cases. So, we have selected the TB sanatorium as the second Covid-19 hospital,” said the official.

At present, Birbhum has one Covid-19 hospital in Bolpur, which has 40 beds and admitted 181 patients so far. Officials said a private nursing home in Rampurhat had earlier been short-listed to turn it into a Covid-19 hospital but the plan was dropped because it lacked adequate infrastructure.

“The renovation of the existing building has started and will be turned into a dedicated Covid-19 hospital shortly. We plan to admit patients with mild symptoms there,” Birbhum district magistrate Moumita Godara Basu said.

District officials said the sanatorium had been lying unused following the introduction of direct observation therapy (DOTS) for TB patients. The innovative method of treatment had led to a high number of recoveries from the disease worldwide.

District officials said it would take at least two weeks for the completion of the renovation.

The sources said the district administration was likely to start another Covid-19 hospital inside a private hotel in Tarapith.