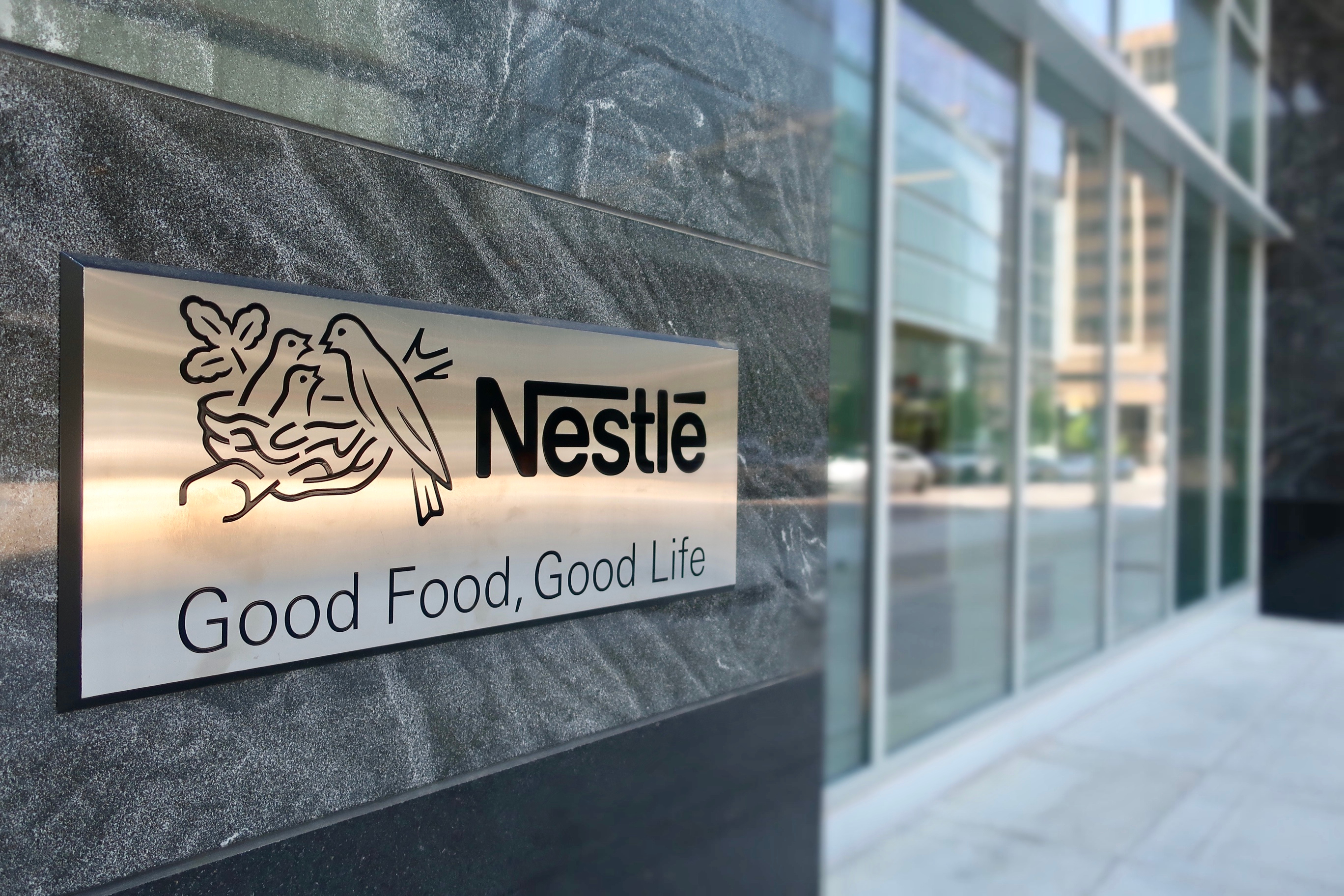 Nestle India had in early August, reacting to the complaint by BPNI, said the company has always been compliance with all laws and regulations, including the IMS Act.
Shutterstock
G.S. Mudur   |   New Delhi   |   Published 25.09.19, 07:23 PM

India’s apex health research agency has endorsed complaints by a paediatric watchdog that a study on pre-term babies in five Indian hospitals sponsored by the food-maker Nestle had violated Indian laws relating to infant milk substitutes.

The Indian Council of Medical Research (ICMR) has accepted a panel’s recommendations that the study aimed at observing growth patterns in pre-term infants should be “terminated” and that regulators of clinical trials should probe whether and how institutional ethics committees had approved the study.

Paediatricians in two hospitals in Calcutta, two in Bangalore, and one in Delhi had since January this year started documenting the growth patterns of select otherwise healthy pre-term infants born between 28 weeks and 34 weeks gestation and admitted in neonatal intensive care units.

The non-government Breastfeeding Promotion Network of India (BPNI) had in August complained to the Union health ministry arguing that the study violates India’s Infant Milk Substitues (IMS) Act that prohibits baby food companies from sponsoring clinical research in the country.

By the time the BPNI sent its complaint, the paediatricians had already tracked growth patterns of 30 pre-term infants and planned to observe 45 more babies.

Section 9(2) of the IMS Act says: “No producer, supplier or distributor… shall offer or give any contribution or pecuniary benefit to a health worker or association of health workers, including funding of seminar, meeting, conference … research work or sponsorship.”

A panel set up by the ICMR has said the complaint is “well-founded” and the study “is violative of section 9(2) of the IMS Act. The panel has also recommended that the study be terminated and asked the health ministry to “invoke provisions of prosecution of the violators.”

Nestle India had in early August, reacting to the complaint by BPNI, said the company has always been compliance with all laws and regulations, including the IMS Act.

The company said the IMS Act does not prohibit clinical studies for the purpose of building scientific information. “The objective of the study is to encourage science-based research,” Nestle India had told The Telegraph, adding that all institutional ethics committees had approved the study.

The ICMR has also asked the health ministry to direct the Central Drugs Standards Control Organisation — the regulatory agency for clinical trials — to examine whether and how institutional ethics committees in the five hospitals had approved the study.

The panel had also recommended that invoking the provisions of prosecution against the violators might help act as a deterrent to similar acts in the future.

“We’re happy the ICMR has agreed with our concerns,” Arun Gupta, central coordinator for the BPNI. “We’re hoping there is follow-up action from the ministry. The BPNI does not have the human resources or the funds to pursue this in the courts.”

The health ministry has notified BPNI as an agency to monitor compliance of the IMS Act.

“We believe that such studies are intended to indirectly influence doctors into promoting the companies’ products,” Gupta said.

However, paediatricians engaged in the study have asserted that the research had exclusively academic objectives.

“We’re trying to fill gaps in knowledge — pre-term growth monitoring in India is currently entirely based on Western data. We were trying to generate data on pre-term growth among Indian children,” said Monjori Mitra, a senior paediatrician at the Institute of Child Health, Calcutta and the study’s principal investigator, told The Telegraph.

“Paediatricians are strong proponents of breast milk, 100 per cent babies in this study received breast milk, although about half of them who did have access to adequate breast milk also received additional formula nutrition,” she said.

Mitra said she has written to the ICMR seeking an audience to explain the objectives, protocols and need for the study.