Fazaddin Hossain caught the girl by hair, attacked her many times and managed to flee on a two-wheeler 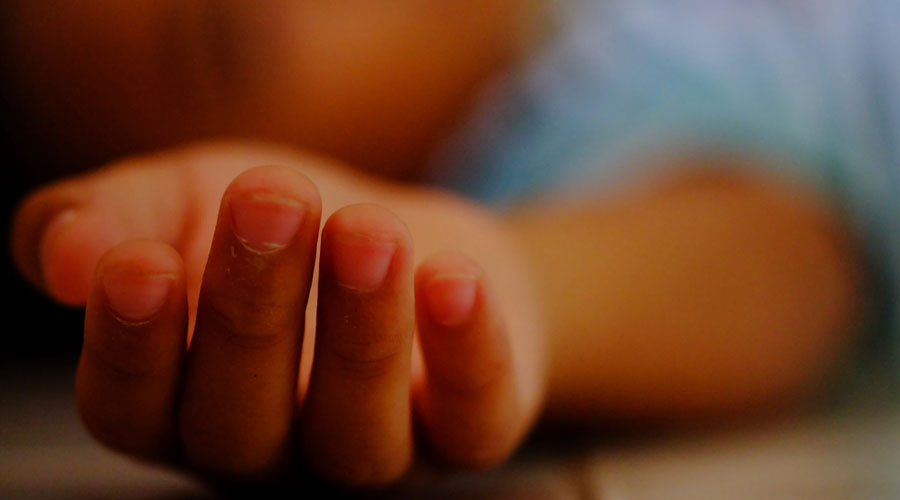 A second-year college girl in Alipurduar district was attacked and slashed severely with a blade by one of her batch mates on Monday after she refused his advances.

The girl is hospitalised. Police have arrested the youth.

According to sources, the girl and a friend was walking towards the college gates on Monday afternoon when her batch mate Fazaddin Hossain caught her by her hair, took out a blade, slashed her many times and managed to flee on a two-wheeler.

Police said the youth is  from Ghokshadanga, Cooch Behar. He was nabbed in the evening. He confessed his proposal was rejected by the girl, prompting his act, said Bholanath Pandey, SP, Alipurduar.

Last Wednesday, a schoolgirl in Alipurduar was attacked by a dagger and killed by a youth in her neighbourhood for not agreeing to his proposal.

“We are perturbed over such incidents. After the pandemic, educational institutions have just opened and if girls are attacked, parents will be extremely worried,” said Hirendranath Bhattacharjee, the principal of Falakata College, Alipurduar.