State Transportation Planning and Traffic Engineering Directorate, under the state transport department, will be engaged for the job 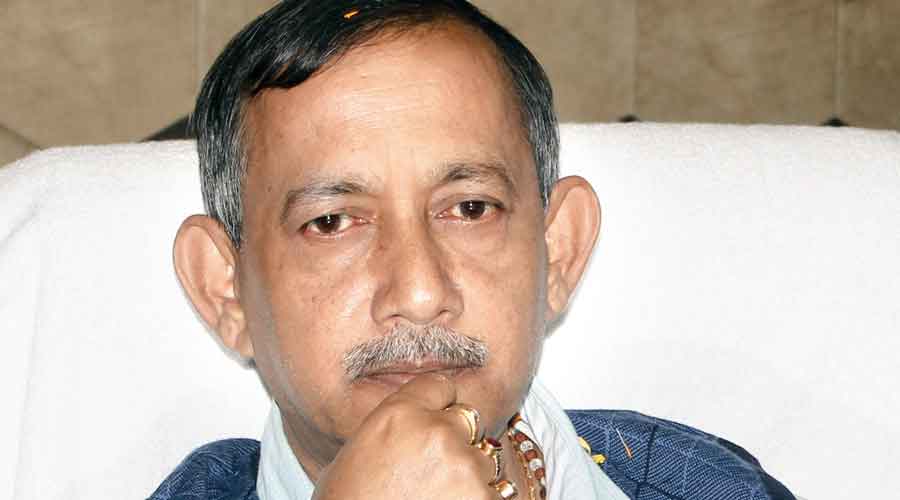 The state transport department plans to use its expertise to improve the traffic management system in and around Siliguri ahead of the festive season, Gautam Deb, the chairman of the board of administrators at the Siliguri Municipal Corporation (SMC), said here on Monday.

According to him, the State Transportation Planning and Traffic Engineering Directorate (STPTED), under the state transport department, will be engaged for the job.

For many years now, traffic congestion has been a headache for residents of Siliguri and nearby. Every day, thousands who visit the city also face the problem.

“We will get the expertise of STPTED to improve the existing traffic system of Siliguri ahead of the festive season. On Tuesday, I will hold a meeting with officials of the directorate in Calcutta in this regard,” said Deb.

Recently, the civic body has also engaged RITES, another expert agency, for identification of alternative roads and prospective alignments of alternative bridges to reduce traffic from principal thoroughfares of the city like the Hill Cart Road, Sevoke Road, Burdwan Road and Station Feeder Road.

On Tuesday, Deb spoke about more plans to decongest the city. “The existing Tenzing Norgay Central Bus Terminus will be shifted to Mallaguri for which the state government has identified an eight-acre plot adjacent to NH31 and we have spoken with the National Highways Authority of India so that necessary space for entry and exit of vehicles is given onsite,” he said.

Other proposals include shifting some buses to the PC Mittal Bus Terminus in Sevoke Road and developing a new bus stand at Tinbatti More on the city's southern tip. Sources said that on September 4, a joint inspection would be carried out in these sites.

“An alternative road will be developed behind the bus terminus in Sevoke Road to connect with NH 31 and avoid traffic overload on Sevoke Road. All long-distance buses will be shifted to Paribahan Nagar in Matigara,” said a source in the administration.

The Darjeeling district administration has also identified a five-acre plot near Ghoshpukur on NH27 on the outskirts of Siliguri to set up a truck terminus.