Sound crackers are banned in Sikkim 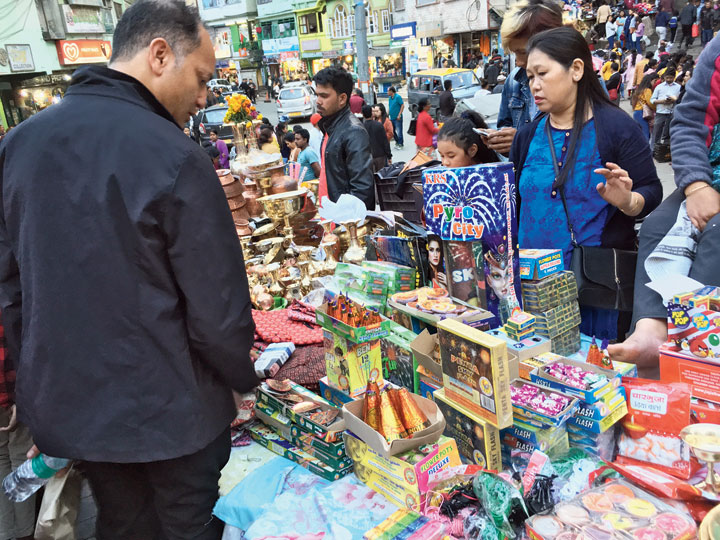 The Sikkim government has partially relaxed its blanket ban on production, sale and use of all types of firecrackers by allowing the use of green crackers for two hours this Diwali, leading to howls of protests by environmentalists and the vast majority of common people.

In a notification issued on Friday, the state forest and environment department said the decision to allow the use of green (light) crackers was in keeping with last year’s Supreme Court orders. Sound crackers are banned in Sikkim.

“In keeping with the spirit of these orders, the forests and environment department, Government of Sikkim, with the approval of the state government has partially modified the notification… dated 19.12.2014 to allow use of green fire crackers only on Diwali Day…. strictly for two hours duration from 7pm to 9pm,” the notification states.

The decision to partially relax the ban has been criticised by environmental activists and concerned citizens.

“How is the government going to ensure only green crackers are sold and used? Firecrackers not only impact the environment but also harm humans and animals alike,” said Sanjay Rai, the chief coordinator of VOICE, which espouses the cause of the environment.