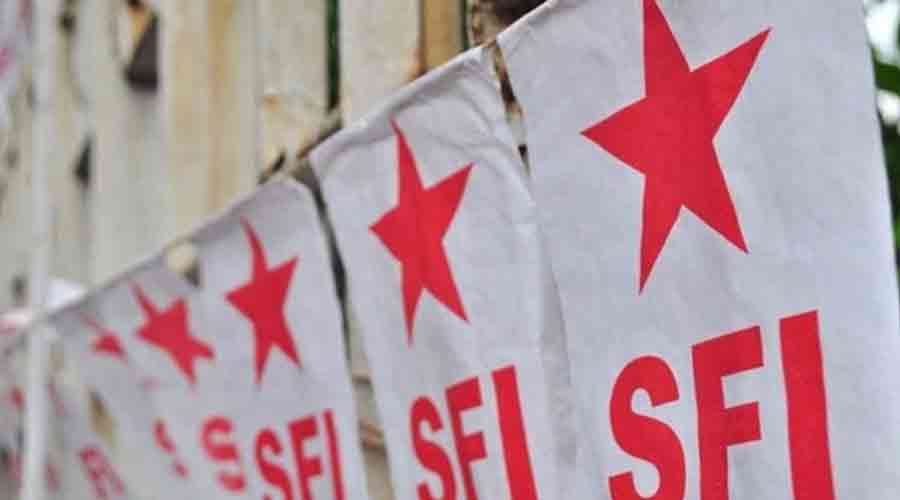 The Bengal unit of the SFI, the CPM students’ wing, has decided to hit the streets on January 31 to demand immediate reopening of schools and colleges.

The union had also decided to hold regular meetings and programmes between January 23 and 30 demanding that students be allowed to return to classrooms.

“We are in favour of reopening schools right from the primary section. We want the government to consult health specialists and if necessary hold classes twice or thrice a week. But it is high time that schools are reopened,” said SFI state secretary Srijan Bhattacharya.

The students’ body has announced that it will organise offline classes in front of all colleges in the state on January 27 as a mark of protest against educational institutions remaining shut.

The SFI’s announcement comes at a time when the demand to reopen schools has been gaining momentum from several sections of the society. The United Guardians’ Association, an umbrella body of guardians of school students, will form human chains across the state urging the government to start offline classes.

“Only 8 per cent of rural students and 24 per cent of urban students participate in online classes. This is why the education system of our state is suffering,” said Supriyo Bhattacharya, the state secretary of the association.