Separate ‘North Bengal’ voice of the people of the region, says John Barla 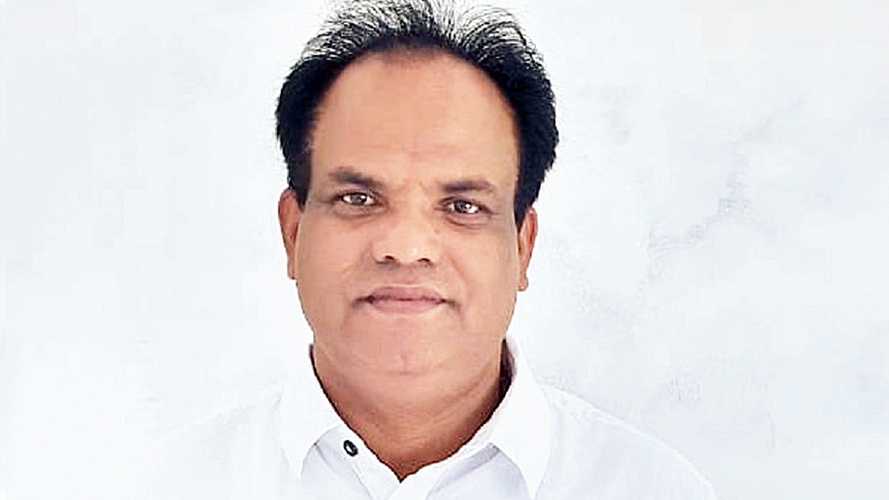 Union Minister John Barla said on Tuesday that the creation of a separate state of 'North Bengal' is the voice of the people of the region.

Addressing a press conference in Siliguri as part of the BJP's ‘Shahid Samman Yatra’, Barla said he would discuss the issue at the appropriate level to bring to fruition for creating a separate state.

“Creation of a separate state of North Bengal is the voice of the people of the region. I will raise the issue at the appropriate level,” the minister said.

Barla, a BJP MP from Alipurduar who is at present the Minister of State for Minority Affairs, said the Trinamool Congress government in West Bengal did nothing for the minority population of the state and used them for getting votes.

"What work has the TMC government done for the minorities? You have taken their votes for your political advantage," he claimed.

In the name of development, TMC is resorting to terror tactics and torture, Barla alleged.

"See how post-poll violence erupted in West Bengal," he added.

Prime Minister Narendra Modi wants to work along with the state government but the TMC government was always fighting with the Centre, he alleged.

Referring to Chief Minister Mamata Banerjee's efforts to unite the opposition, Barla said, "Didi is dreaming to become the prime minister. It will never happen."

In 2024, BJP will wrest all the 42 Lok Sabha seats from West Bengal and by good margins, he claimed.

Raju Bista, the BJP's Darjeeling MP, alleged that more than 150 party workers were killed in "post-poll violence" across West Bengal and the 'Shahid Samman Yatra' was undertaken to remember them.

"West Bengal is racing towards President's Rule and we urge the President, the prime minister and the home minister to save us from Mamata Banerjee's rule of oppression," he said.

Meanwhile, several BJP workers, including party MLA Sankar Ghosh, were detained by the Siliguri Metropolitan Police for gathering without permission amid the COVID-restrictions, officials said.

Bista said they gathered for taking part in the "Yuva Sankalp Yatra" to mark the 75th year of Independence.

Union minister Subhas Sarkar, who was scheduled to lead one part of the 'Shahid Samman Yatra' from the BJP's state headquarters in Kolkata to Burdwan city, claimed he was stopped by police from travelling with party supporters.

The Minister of State for Education continued his journey in his car and visited Belur Math on the way.

"We were not violating COVID protocols. As the police did not allow BJP supporters to accompany me, I can only say that they are scared of democratic protests. We will continue to raise voice against atrocities by Trinamool," he said.

Earlier, the police detained BJP workers at Birati in North 24 Parganas where they gathered to take part in another leg of the 'Shahid Samman Yatra', officials said.

Union Minister of State for Ports, Shipping and Waterways Shantanu Thakur alleged that he was also detained by the police at Birati even though he was in the area to offer puja at a temple. Police claimed that the BJP leader himself boarded a police van.

Speaking to reporters, West Bengal BJP president Dilip Ghosh said one leg of the Yatra was scheduled in north Bengal, another at Birati and the third from the state party headquarters in Kolkata.

"The Shahid Samman Yatra was aimed at letting the world know what was happening in West Bengal," Ghosh said.