Saved from smugglers, birds die in quarantine... in Alipore Zoo

53 of the 153 birds quarantined died, of diverse causes, but DRI contests trauma claim 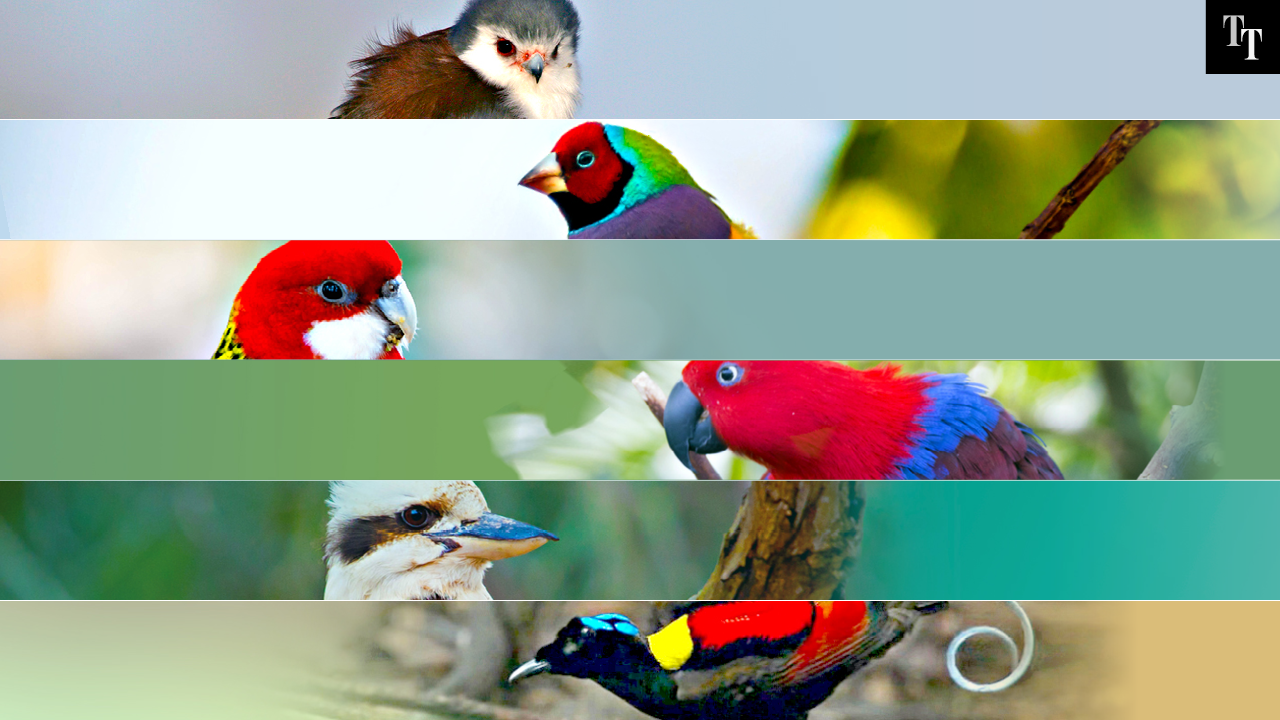 A third of the exotic wild birds confiscated from smugglers this year have died in quarantine, leading the intelligence agency behind the crackdown on wildlife trade to question if the Alipore zoo hospital is safe for the rest of the menagerie.

Asis Kumar Samanta, the director of the zoo, reported the bird deaths in a letter to the Directorate of Revenue Intelligence (DRI) on November 1. A report appended to the letter mentions that 53 of the 153 birds quarantined at the hospital died of causes as diverse as “infighting injury”, “enteris” and “neurogenic shock”. The report has been signed by all three zoo veterinarians.

The first death was of a Turquoise Grass Parakeet on June 2. Eight Pygmy Falcons, among the smallest birds of prey and native to Africa, died between July 12 and 20. They had been rescued on June 27.

A Gouldian Finch, much sought after for its gorgeous plumage, died on September 28. This species is named after Elizabeth Gould, the wife of the English ornithologist John Gould.

The last death mentioned in the report is of a Rosella on October 30. The list of avians lost to disease or injury while in quarantine also contains Eclectus Parrots, Kookaburras and the fascinating Bird of Paradise.

Deepankar Aron, the additional director-general of the DRI’s Calcutta unit, said he had sought an inquiry into the deaths. “I have already written to the zoo authorities asking for a probe and sent a copy of my response to the chief wildlife warden. Our priority is the well-being of the remaining birds. I have requested the authorities to ensure that.”

Several other DRI officials said the number of bird deaths reported in quarantine couldn’t have happened if conditions at the hospital were right. “How can they mention ‘infighting’ as the cause of death? These are not lions and tigers. They should have more cages if the birds are fighting for space,” an official said.

Zoo director Samanta said the condition in which most of the birds had been smuggled might have left them more vulnerable to health threats.

“These birds were packed into bags or cooped up in tiny cages crammed into a car boot or under the seat. They travelled like that for hours before being intercepted. They were not quarantined before and could have been diseased already.”

A DRI official contested the explanation, saying that each of the deaths occurred several days after the birds had been handed over to the zoo. “This negates the argument that they died of trauma,” he said.

But according to a zoo official, it has been established that trauma suffered in transit leaves birds “extremely vulnerable” for months after being rescued.

He denied that the deaths had anything to do with lack of proper care at the zoo hospital. “We have three vets at the hospital who attend to sick animals and birds. It is not possible to have separate cages for each bird because of their number. We have more than 700 birds at the zoo and many of them share cages.”

Birds confiscated from smugglers in transit are known to have a mortality rate of 10 to 15 per cent. “The number is on the higher side this time,” an official in the forest department’s wildlife wing said.

A section of DRI officials has not ruled out foul play yet. “Remember how eight marmoset monkeys were stolen from the zoo in August 2009?” said a member of the team that had rescued the birds during five operations between May 31 and October 6.

Most of the rescued birds had been smuggled into Bengal from the Southeast Asian countries via Myanmar and Bangladesh. In the illegal pet market, some of the species cost more than a few lakh rupees for a single member.

Wildlife protection rules require any seized or rescued bird to be handed over to the zoo within 24 hours.