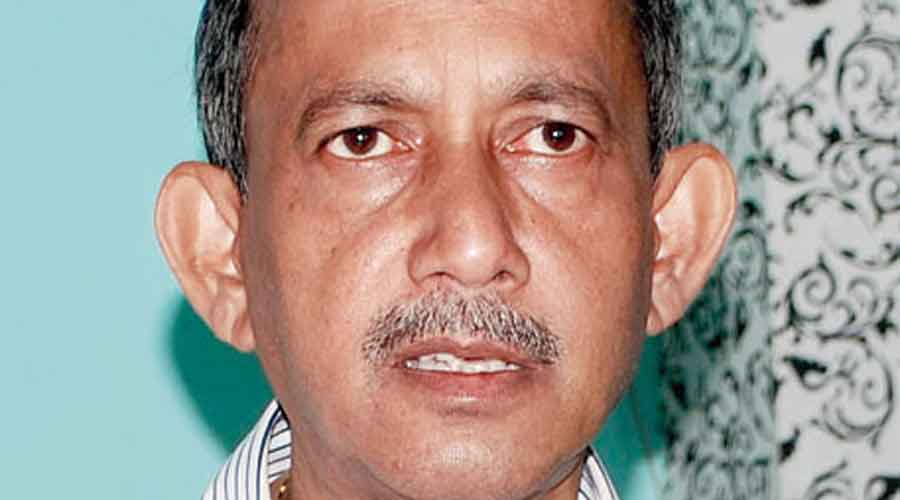 Bengal tourism minister Gautam Deb said on Sunday that the state government had sanctioned funds to repair two major roads in Siliguri and finish the construction of another road through Baikunthapur forest.

“It has been decided to repair and widen Eastern Bypass that connects northeast of Siliguri with the southeast part. It is a 10km-long road and Rs 54 crore has been sanctioned for the project. Another 10km-long road that connects Gurungbusty with Milan More (a prominent arterial road in the northern part of the city) will be repaired and the state has allocated Rs 5 crores for it. Both the works will be carried out by the state public works department,” Deb told a news conference in his office at the Mainak Tourist Lodge Complex here.

He also said Rs 70 lakh had been sanctioned to finish the construction of a 12km-long road that would move through Baikunthapur forest, connecting the Bengal Safari Park and Bhorer Alo, the mega tourism hub developed by the state government at Gajoldoba near the Teesta Barrage Project. “The state forest department has been assigned with the project,” said the minister.

A government official said around 500 trees would be removed to widen the Eastern Bypass and the necessary approval had been given by the forest department.