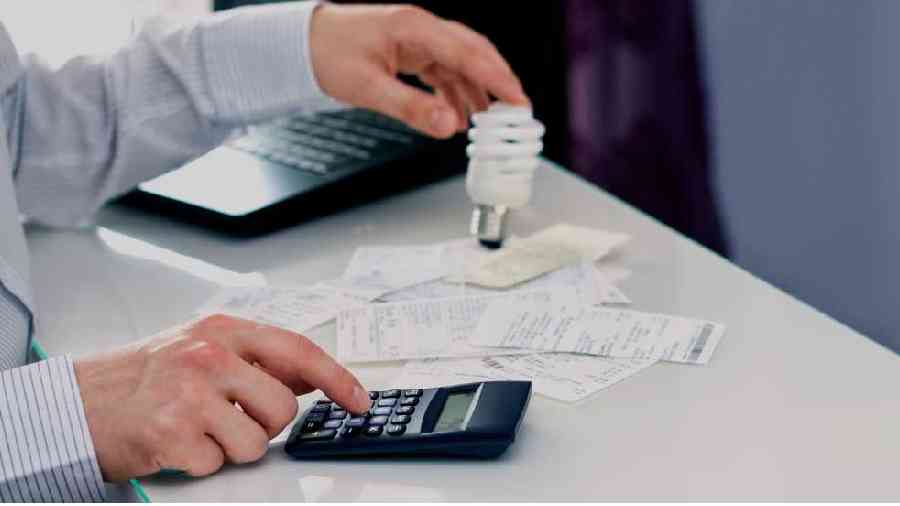 The waiver can only be availed at the month-long Duare Sarkar camp in November.
Representational picture
Vivek Chhetri   |   Darjeeling   |   Published 01.11.22, 01:33 AM

The Bengal government has decided to waive the late payment surcharge (LPSC) and give a 50 per cent waiver on the outstanding electricity dues billed till December 31, 2018, in the Gorkhaland Territorial Administration (GTA) area, which totals more than Rs 250 crore and covers nearly 1.4 lakh connections.

R. Vimala, Kalimpong district magistrate said that “domestic consumers” who have unpaid dues till December 31, 2018 can avail the one-time waiver of 50 per cent of the bill while the remaining 50 percent has to be paid at one go.

“Also, LPSC generated for the same till 31.12.2018 (bill and projected) shall be waived off fully,” said Vimala in a written statement.

The waiver can only be availed at the month-long Duare Sarkar camp in November.

The party asked hill people to stop paying electricity bills from April 1, 2008, as part of “non-cooperation movement” till the party signed a pact to set up the GTA in July 2011.

Although the WBSEDCL did not force hill residents to clear the outstanding amount, unpaid bills are a source of inconvenience. People face problems trying to transfer electricity connections as part of property sale or property mutation in the name of the children after a parent’s death or to apply for a new connection.

“It was clarified that the state government could not direct corporations like the WBSEDCL and BSNL to waive dues and there was no possibility of exemption under the Electricity Act,” the note of the 2013 meeting between the GTA and state government read.

“There seems to have been a change in the policy decision now,” said a source.