The move is aimed at preventing the spread of infection 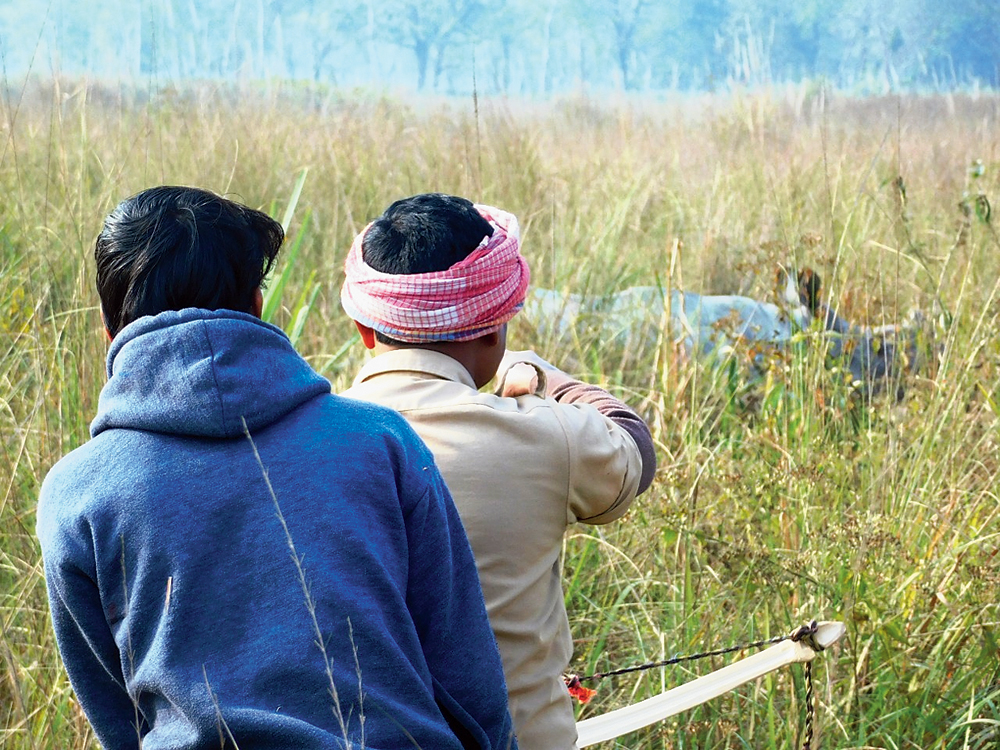 The forest department has quarantined an area of around 3sqkm at Jaldapara National Park in Alipurduar district to prevent the spread of an infection that is suspected to have caused the death of five rhinos over the past week.

Foresters said no fresh deaths or illness has been reported in the past three days.

Last week, four rhinos were found dead at the Sishamara beat of the park. Another rhino carcass was found in the forest under the Malangi beat.

“We have quarantined for 20 days the area at Sishamara where the carcasses were found. Our men are on vigil to prevent animals from getting into the area. Also, temporary energised fences will be erected to stop the movement of animals. All the six rhinos spotted in the area have been vaccinated, along with the pet elephants,” said Kumar Vimal, the divisional forest officer of Jaldapara.

Although the infection is yet to be identified, the anthrax spore vaccine has been administered, according to forest officials.

According to him, sanitisation of the stretch has begun. “Our men are spraying formalin and lime in the forest. After that, we will carry out a controlled burning of the grass, which is yet another preventive measure to stop the infection from spreading. The fence will be installed after that,” he added.

Seventeen other rhinos that have been seen close to the affected area have also been vaccinated and have been marked with red paints for identification. In Jaldapara, the rhino population is around 250.

Another forest official said when asked why only the rhinos at Sishamara have been vaccinated, said: “If an herbivore of any other species is found ill or its carcass is found with similar symptoms, vaccinations will be done immediately.”

Rajib Banerjee, the state forest minister, said they had decided to constitute a veterinary unit for wild animals with a pathological lab at Madarihat, the entry point to Jaldapara.

“The unit will be of help in many ways, and particularly during situations such as those that we encountered last week,” Banerjee over phone.

With no new deaths being reported since Sunday, the department has planned to conduct a herbivore count next month.

“The department has decided to conduct a herbivore count across the forests of the state from March 12 to March 14. After the deaths of rhinos in Jaldapara, we were a bit apprehensive about whether to go ahead or postpone it here. But now that no new deaths due to the infection has been reported, we will go ahead with the exercise,” Vimal said.