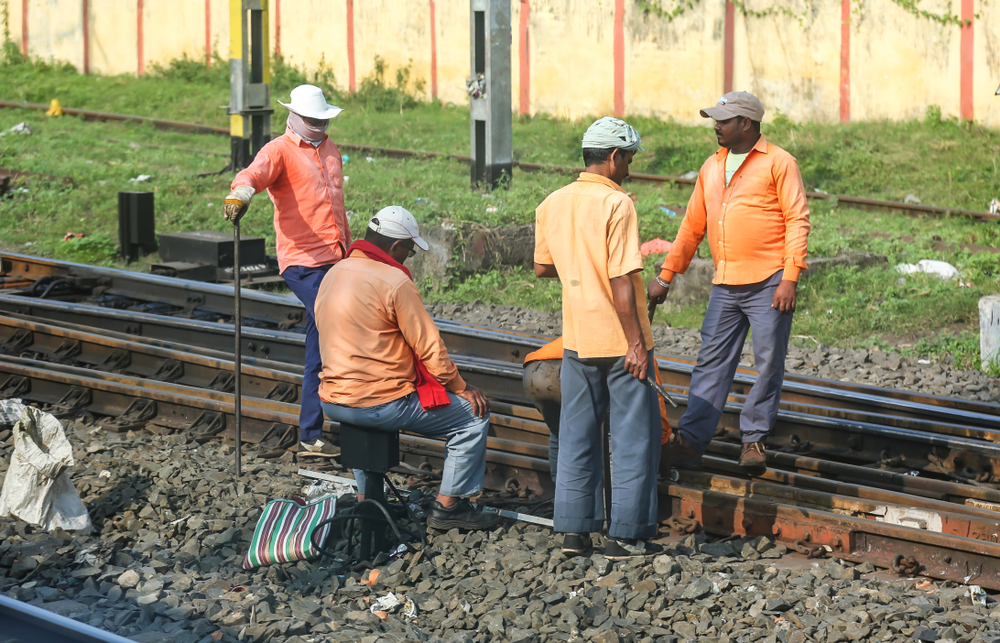 The Railway Protection Force has said it arrested 21 people for allegedly vandalising and setting afire railway properties during protests against the Citizenship (Amendment) Act in Bengal, Assam and Bihar and Rs 87.99 crore will be recovered from them for the losses.

Days after the Citizenship (Amendment) Act was passed by Parliament, protests broke out in many parts of the country. Angry protesters burnt down buses and train coaches and raised blockades on tracks. Officials said till now, the Government Railway Police had registered 27 cases and the RPF 54 cases.

“As of now, 21 people have been arrested. Some were held on the spot and some had been identified and traced through video footage,” a top RPF official told PTI.

“The videos are still being scoured for more vandals and the number of the arrested people are likely to increase. Most of those arrested are from Bengal. Notices will be sent by the commercial department to the arrested in order to make recover damages from them,” the official said.

The officials said the arrested would be sent notices first and if they failed to respond, the railways would file civil cases against them to ensure that recoveries were made.

Under the Indian Railway Act, those found guilty of damaging railway property could face charges under Section 151, which has a provision of maximum seven years of imprisonment. The officials could not recall if the railways had ever recovered damages for its vandalised property in the past from the accused.

Railway officials said the damage was maximum in the Eastern Zone followed by the South Eastern and North Frontier zones which cover mostly Bengal, parts of Bihar and the Northeast.