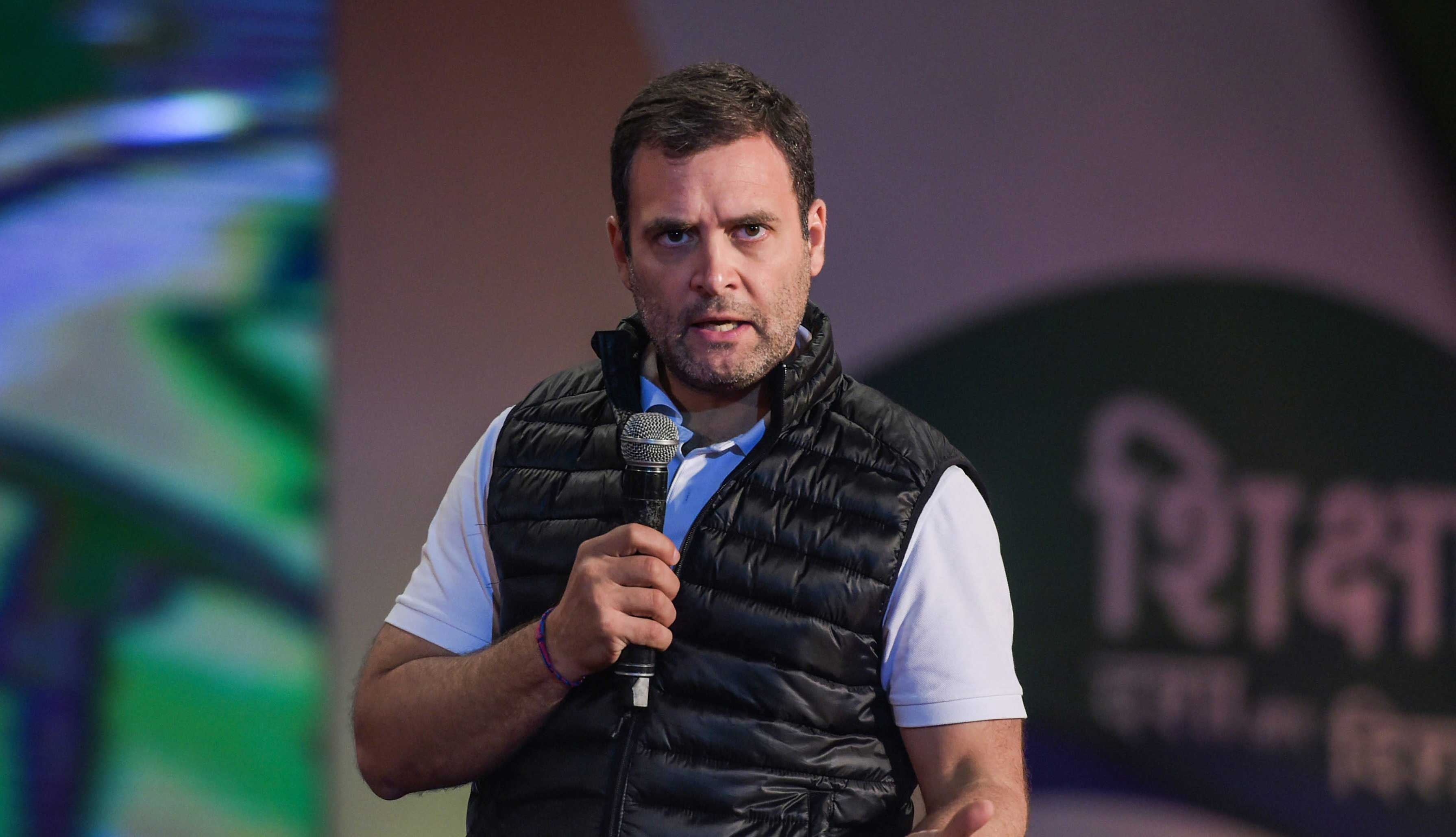 The Congress on Wednesday succeeded in extracting an impressive deal from the Janata Dal Secular in Karnataka but the alliance process appears to be stuck in Bengal.

Senior Congress leaders from Bengal met Rahul Gandhi during the day and asserted that they cannot spare Raiganj and Murshidabad.

Rahul spoke to Sitaram Yechury on the phone and sent Congress Bengal minder Gaurav Gogoi to the CPM general secretary.

After Gogoi briefed Rahul on the meeting, the process of finalising the alliance that seemed all but over last week “is now very much open”, a state unit source claimed.

The Congress considers the two seats traditional bastions but had lost both to the CPM in 2014.

The Congress now holds Malda North, Malda South, Behrampore and Jangipur. While the CPM has proposed “no mutual contest” in the six Lok Sabha constituencies, state Congress leaders want their own candidates in all seats even if an alliance is struck.

State unit chief Somen Mitra told Rahul about the aspirations of the party’s workers and leaders on the two seats. “Friendly fights” in those seats were among the possibilities discussed, the sources said.

The Congress is also examining a CPM request for support in Tripura’s two Lok Sabha seats, sources in Delhi said.

In Karnataka, the Congress is scheduled to contest 18 of the 28 seats.

Former Prime Minister and JDS leader H.D. Deve Gowda said after meeting Rahul that his party would contest 10 seats while the remaining 18 would go to the Congress. Earlier, the JDS had sought 12 seats.