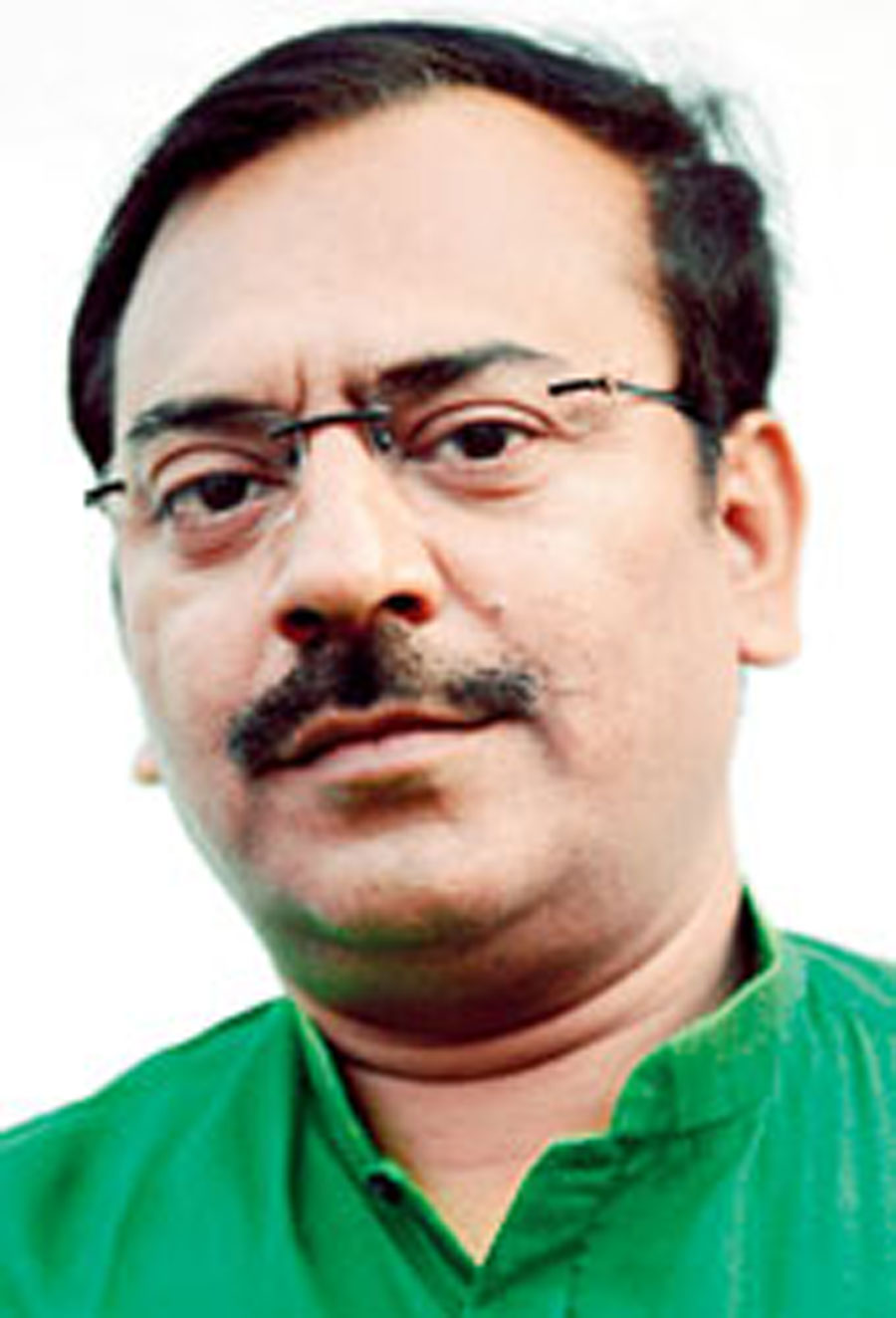 Aroop Biswas(in picture), who along with Gautam Deb held a meeting with party workers in Siliguri to discuss preparations for the civic elections
File picture
The Telegraph   |   Siliguri   |   Published 05.03.20, 09:38 PM

Trinamul workers in Siliguri have sent a clear and loud message to the leadership here on Thursday when ministers Aroop Biswas and Gautam Deb held a meeting with them to discuss preparations for the civic elections.

The cadres told the leadership that the party should select the candidate for the mayoral post and then launch the campaign.

“They asserted that if the party thinks otherwise, that is, select the mayor from among the winning councillors after the elections, it would again give an extra edge to the Left as it had happened in 2015,” a Trinamul insider said.

In 2015, the Left had announced Asok Bhattacharya’s name as the mayoral candidate during campaign. This helped them to secure more seats.

“We don’t want the same mistake to be repeated. That is why the issue was raised before the ministers, who we believe will share this observation with other state leaders,” a worker who was present at the meeting, said.

During the course of the meeting at the Kanchanjunga Stadium hall, the workers also mentioned that the campaign plan should be drawn up after proper study and research.

To defeat the Left, the party needs to make a list of civic issues and longstanding problems — like traffic congestion — and come up with solutions and commitments to address the issues within a specific time frame.