Voting process will continue till 6.30 pm 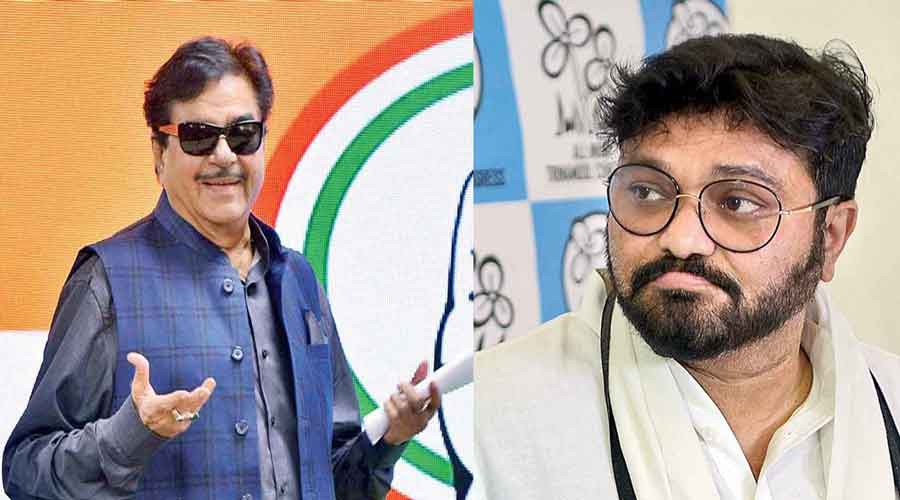 Polling began at 7 am on Tuesday for the by-election to the Asansol Lok Sabha seat and Ballygunge assembly segment in West Bengal amid tight security arrangements, an election official said.

Altogether 680 of the total 2,012 booths in Asansol in Paschim Bardhaman district, and all the 300 booths in Ballygunge in south Kolkata have been identified as "sensitive", he said.

The polling will continue till 6.30 pm. The by-elections were necessitated as Babul Supriyo resigned as the MP of Asansol after switching over to the TMC from the BJP, while state minister Subrata Mukherjee, who represented Ballygunge, died last year.

The TMC has fielded yesteryear actor Shatrughan Sinha in Asansol, which has a substantial Hindi-speaking population. The BJP has nominated Asansol Dakshin MLA Agnimitra Paul.

Mamata Banerjee's party has fielded Supriyo in Ballygunge where he is pitted against BJP's Keya Ghosh and CPI(M)'s Saira Shah Halim. The Congress is also in the fray in both the seats.