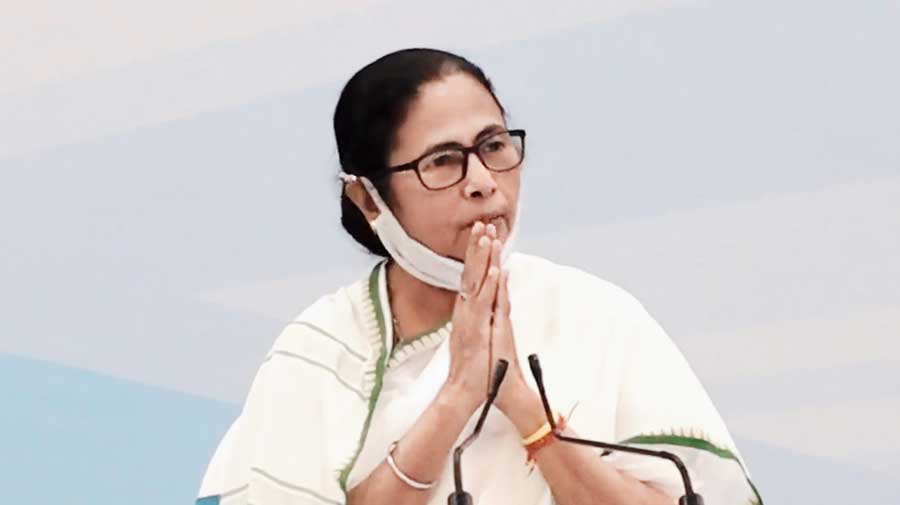 The Mamata Banerjee government will hold discussions with the railways in a bid to convince the central utility that giving free-hold land rights to the residents in refugee colonies set up on its land will not hurt its interest.

The decision has been taken in view of the railways’ reservations about the Bengal government issuing free-hold land rights to the residents of the refugee colonies on its plots.

The move, sources in Nabanna said, has been initiated after the state government decided to go all out to issue free-hold land rights to nearly 1.5 lakh families residing in 330-odd refugee colonies by April this year. Of these, 200-odd colonies are on central government land, primarily on the plots owned by the railways.

According to sources, the Northeast Frontier Railway (NFR) had recently written a letter to the district magistrate of Jalpaiguri, pointing out that some pattas (long term settlement rights) had been issued to some local people on railway land.

The NFR had asked the DM to intervene and “nullify” the pattas and allow the railways to take possession of the land. The railways had threatened to move to court if the district authorities failed to do the needful.

“This has left the state government in an awkward situation. It is now being apprehended that if the railways move court and secure a stay on such activity, the plan to give free-hold rights to the colony residents would hit a roadblock ahead of the Assembly polls,” said an official.

According to sources, the state government would try to make the railways understand that it is better to regularise the refugee colonies set up on its land as evicting the residents is almost impossible as they have been residing there for about 40-50 years.

“We will offer the railways that the state would help the utility guard its land which was not encroached upon so far. We can earmark their land which is free from encumbrances and we will help them erect fencing to guard their plots,” said an official.

Furthermore, the state will convey to the railways that it would give free-hold rights to the land on which the structures have been erected.

“The remaining portion of the plots can be used by the railways,” the official added.

The state government is banking heavily on its initiatives of giving free-hold land rights to the residents of refugee colonies to counter the BJP’s campaign related to the Citizenship Amendment Act.

“As majority of the refugee colonies are on central government land, we have to find a solution outside the court. We want the refugees to get land-related documents ahead of the Assembly polls as people who crossed over to West Bengal from Bangladesh in the past 40-50 years hold the key to electoral success in at least 20-22 Assembly seats,” said a minister.