People should work together to maintain unity: Amartya Sen 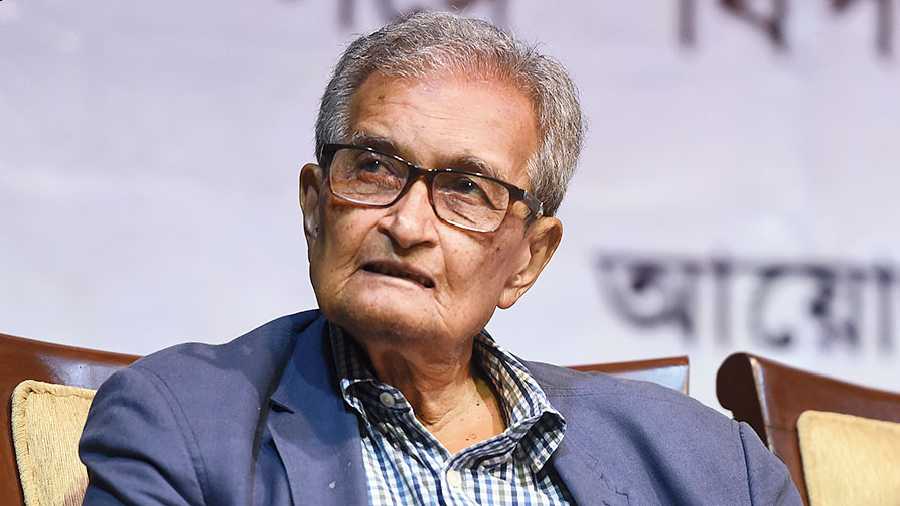 Nobel laureate Amartya Sen has expressed concern over the current state of affairs in India and said people should work towards maintaining unity.

He also said that divisions should not be made on religious lines.

"I think if someone asks me if I'm scared of something, I would say yes'. There is a reason to be afraid now. The current situation in the country has become a cause for fear," the celebrated economist said on Thursday at the inauguration of Amartya Research Centre in Salt Lake area.

"I want the country to be united. I don't want division in a country that was historically liberal. We have to work together," he said.

Asserting that India cannot belong only to the Hindus or to the Muslims, the octogenarian stressed on the need to stay united in line with the country's traditions.

"India cannot be (a country) of Hindus only. Again, Muslims alone cannot make India. Everyone has to work together," Sen added.

What Amartya Sen is afraid of today