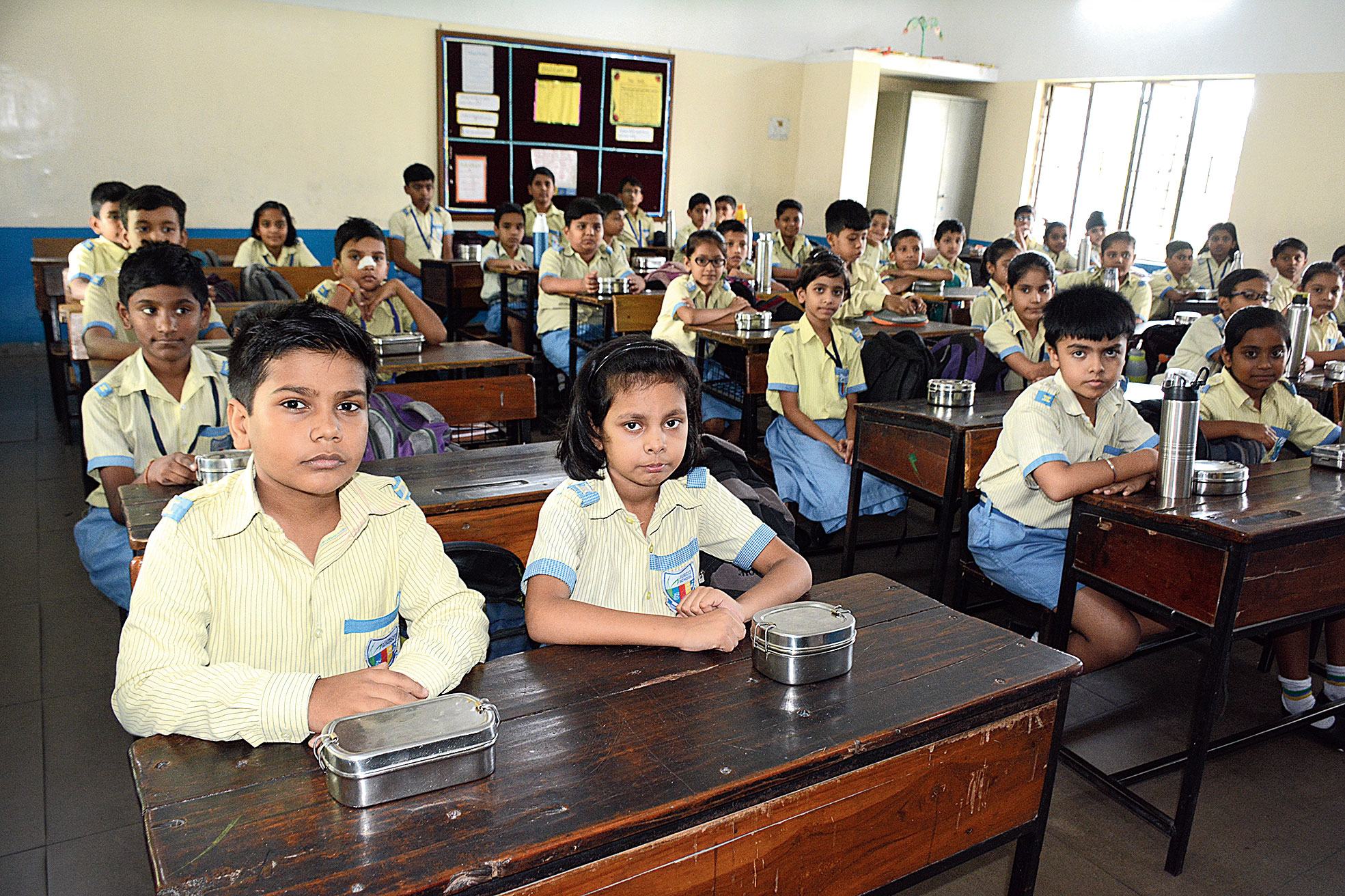 The state government will reintroduce the pass-fail system in classes V and VIII in government-aided schools from the next academic year starting January, education minister Partha Chatterjee said on Thursday.

“We have taken a policy decision. It will be implemented. The process has started. It would be reintroduced in classes V and VIII from January. We will soon issue a notification,” said Chatterjee on Thursday evening.

An official of the school education department said they were waiting for Parliament and Rajya Sabha to pass the amendment to the Right to Free and Compulsory Education Act for scrapping of the no-detention policy.

“Both Houses have done it and the Centre left it to the respective state governments to decide in which class of the elementary level the pass-fail system will be reintroduced. We have decided to reintroduce it in classes V and VIII. Chief minister Mamata Banerjee has also given her consent to the proposal,” said an official of the school education department.

He explained why these two levels were chosen. He said the reason for reintroducing it in Class V was to assess the base of a child before he was exposed to the upper primary level.

In Bengal, the classes between VI and VIII are regarded as upper primary.

“We want it again at the level of class VIII as we want to examine the base of a child before he was introduced in the secondary level (classes IX and X),” said the official.

The state government had set up a five-member expert committee to determine from which class students are to be detained and what remedial measures are to be taken to enable poor performers to improve.The panel has suggested this,” said another official.

According to him, the government had received feedback that academic standards in schools, particularly those in the rural areas, had deteriorated considerably over the past few years after introduction of the no-detention system.

“The students stopped taking the examination very casually, knowing that they would be promoted anyway. We hope that the reintroduction of detention policy would raise the standard,” said the official.

The no-detention system, mandated by the Centre’s right to education act, was introduced in 2009 to prevent underprivileged students below 14 years from quitting studies fearing failure.

In 2009, Trinamul, then an Opposition party in Bengal, was opposed to automatic promotion. The party stuck to it’s stand after coming to power in 2011.