Advertisement
Home / West-bengal / Park and pay twice as much

Park and pay twice as much

Corporation hikes fee after a decade 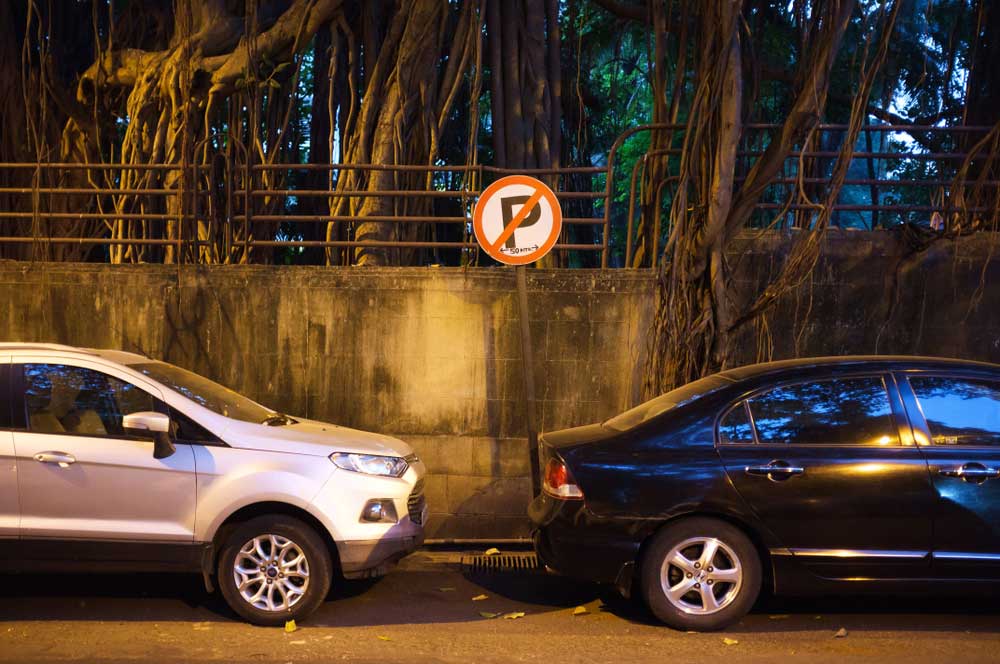 Parking fees in the city have doubled from April 1, though parking attendants have allegedly been fleecing motorists and charging more than the official rates.

The Calcutta Municipal Corporation (CMC) has raised the rates for daytime parking — 7am to 10pm. The parking fees for the rest of the day remain unchanged.

This is the first time in around a decade that the corporation has hiked parking fees in the city, a civic official said.

“We have raised the rates from April 1. I think the last time the parking rates were

revised was at least a decade ago,” said Debasish Kumar, the mayoral council member in charge of parking. “The parking co-operatives had long been requesting us to raise the rates as prices of everything have gone up. Also, we have received several complaints from motorists that they were being charged more than the permitted fees.”

But car owners alleged there has been little effort on the part of the corporation to advertise the change in parking fees and this had left motorists confused.

A resident of Baguiati who had parked on Ho Chi Minh Sarani on Saturday was asked by the parking attendant to pay Rs 80 since the car had been there for over three hours. But the woman thought she was being fleeced.

“I gave the attendant Rs 40 thinking he was lying. He didn’t show me any new chart though he said he could produce it,” said the woman, who later learnt from the CMC website that the rates had indeed been raised.

Overcharging is a common grouse among vehicle owners in the city.

Parking attendants have been accused of charging anything between Rs 20 and Rs 50 an hour instead of the previously approved rate of Rs 10.

In April last year, Metro had reported how attendants charged more in almost all parking slots in central Calcutta. An attendant at the Middleton Street-Russel Street crossing demanded Rs 30 for less than an hour of parking, while Rs 20 for 20 minutes was the going rate on Russel Street and Rs 20 for 15 minutes on Middleton Street.

Car owners have complained of attendants charging as high as Rs 100 an hour in parts of Alipore, a civic official said.

The extra money charged never reached the civic coffers. The co-operatives that run and manage parking slots give the corporation a fixed amount, civic sources said.

The night rates have not been revised. “We are encouraging people not to park cars illegally on the road at night. We have started an initiative to make people pay the night car parking fee,” Kumar said.