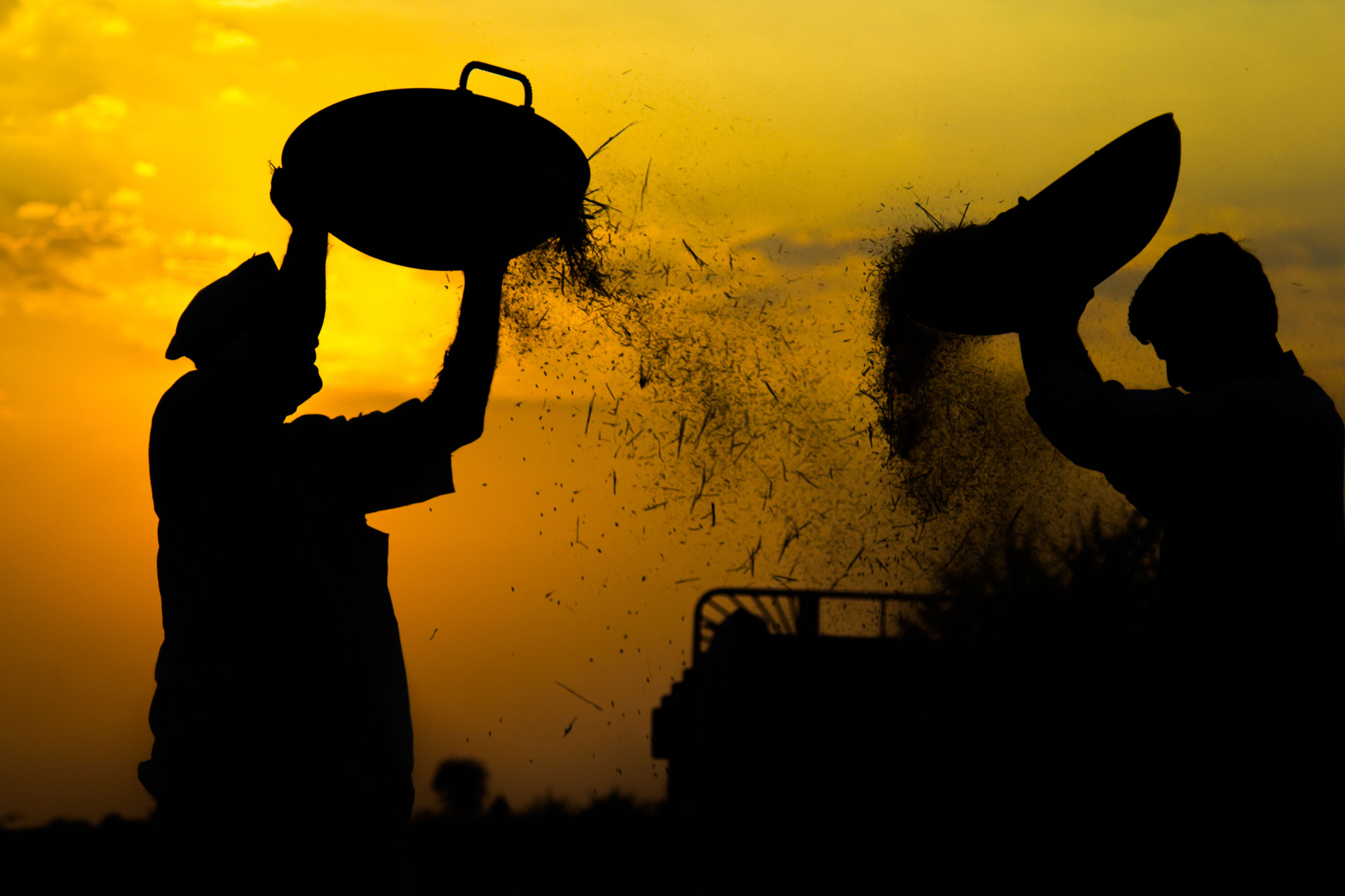 The Mamata Banerjee government on Monday suspended an official for delay in distribution of cheap food grains among farmers unwilling to part with land in Singur for a Tata car project.

“The food and supplies department suspended the Hooghly district controller of food and supplies after it was found that 1,600 unwilling farmers did not receive monthly allotment of 8kg of rice at Rs 2 a kg for October. The preliminary finding is that it was a fault on part of the officer,” said a senior government official.

Sources said 1,600 families, who had already received their land back two years ago following a Supreme Court order in 2016, were getting cheap rice and Rs 2,000 every month since Trinamul came to power in 2011.

An official said the beneficiaries were issued special coupons to claim their allotment from local fair price shops twice a year.

The farmers were supposed to get fresh coupons in September to get their allotment from October, but they didn’t.

“It was found that though required quantum of rice was sent to Singur, the district controller could not supply the coupons. He explained to the government that he had floated a tender to print fresh coupons. The government is not buying his argument as this should have been done on an urgent basis,” said the official.

Along with cheap rice, the families did not get Rs 2,000 either in October. The industries department, which gives the financial support, told the government that it was a fault on the part of banks as the funds were transferred to the banks.

“Initially the state government did not take any action against the industries department, but the matter will be investigated,” said a source.

Questions have been raised on why and how long the farmers will live on doles from the government as they had got back their plots two years ago.

The chief minister had announced that the farmers would get back their plots in cultivable condition.

“The government spent nearly Rs 100 crore to make the plots cultivable by uprooting the structures put up by the Tatas and filling up low lying areas. But it now appears all these were not enough,” said a bureaucrat.

Sources in the agriculture department admitted that the majority of the plots were not cultivable right at the moment as the top soil, the most fertile portion of land, was destroyed due to the concrete structures put on the plots.

“It will take few years to get the plots settle down. Till then, it is not possible to undertake cultivation. The farmers will have to depend on government doles till then,” said another official.

Sources said the issue had become more critical for the government as the farmers could not be given any alternative to earn their livelihood in the absence major industries in the area.

“This will hurt any ruling party… It will not be easy to say how long the families have to depend on government doles, particularly when the elections are round the corner,” said an official.